$13,050 fine and licence suspension for over-limit of walleye 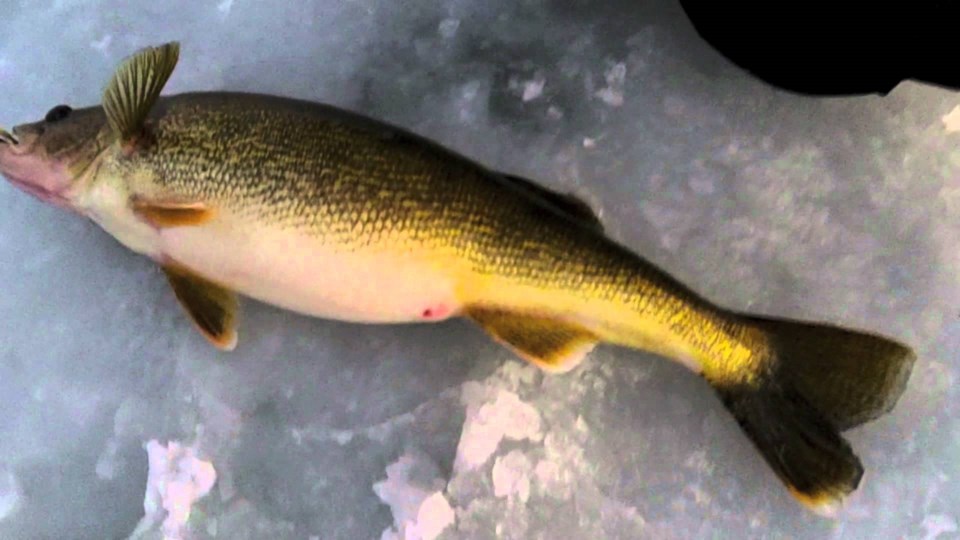 William Krueger, of East Tawas, pleaded guilty and was fined $13,050 for possessing more walleye than allowed under the Ontario Fishery Regulations. He was also suspended from fishing in Ontario for 10 years.

Court heard that on September 2, 2017, conservation officers contacted Krueger, who was leaving White Lake Provincial Park, on Highway 17, in his vehicle while towing a fifth wheel trailer and motorboat.

During the inspection, Krueger produced three plastic bags of skinless frozen pike from his trailer freezer.

Upon further inspection of the trailer, the officers discovered a chest freezer with a built-in compartment under a false bottom containing 64 bags of frozen, skinless fish. Upon thawing the fish, the officers determined Krueger had 95 walleye – 87 over the combined possession limit for Krueger and his spouse under a sport fishing licence.

Justice of the Peace Denette Maslach heard the case in the Ontario Court of Justice, Marathon, on March 20, 2018.