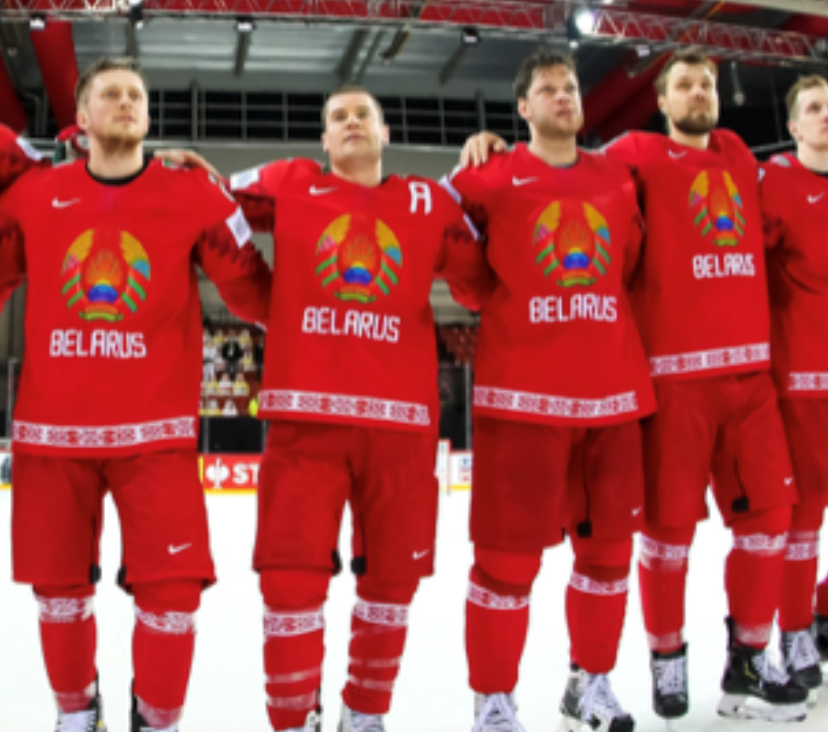 When we think of North Bay Centennials these days, we usually think of former players who have now become coaches like Scott Wray with the North Bay Battalion, John Dean with the Soo Greyhounds and Derian Hatcher with the Sarnia Sting.

We told you in 2019, in a story called "The Last Centennial," about the "feel good" end to a career for former North Bay Centennial Chris Thorburn.

The Sault Ste. Marie native spent his final moments on the ice as a National Hockey League player hoisting the Stanley Cup as a member of the 2019 Stanley Cup-winning St. Louis Blues.

As we approach nearly 20 years since the team left North Bay for Saginaw in 2002, it would be hard to think that anyone left from that final Centennials team would still be playing the game professionally.

Paul Bissonette, a second-round selection who played as a 16-year-old with the Trainmen in their final season is retired and is now a hockey media icon as a host of The Spittin' Chiclets podcast.

Well, guess what, the only player taken ahead of the man named "Biz Nasty" is still playing that game he loves and he's doing it right now as a member of the Belarus national team at the IIHF World Men's Hockey Championships taking place in Latvia this spring.

He's not even a European import, he's actually Toronto native Geoff Platt, who, at 36, is an alternate captain with Team Belarus which stunned Team Sweden 1-0 early in the tournament.

Platt was the last first-round pick by the North Bay Centennials franchise back in the summer of 2001.  He only had 4 goals as a rookie under Mike Kelly in 01-02 but since then has forged himself an impressive hockey career.

Platt did find his way to the National Hockey League after finishing his junior career with Saginaw and Erie.

He made his NHL debut with the Columbus Blue Jackets in 2005-06 finishing with five assists in 15 games.

After a trade to Anaheim 07-08, Platt changed the direction of his career; believing his speed would be more effective on the bigger ice in Europe.

He ended up with Dynamo Minsk in the KHL the following year and in 2013-14 Platt was able to acquire Belarussian citizenship and made his debut for Belarus at the Men's World Championships in 2014.

While Platt is hoping his Belarus team continues to surprise at the Worlds, it seems the real Last Centennial is not ready to hang up his skates quite yet.

He is signed and ready to play the 2021-22 season in the KHL with Salavat Yulaev Ufa.

That is a team that ironically was formerly coached by yet another former North Bay Centennial; this one named Vitali Yachmenev.