Jeff's Jots: Time for politicians to put some effort into news releases

It's time for writers of political news releases to ask themselves "How can I make this a story that people are going to find interesting to read?
Mar 3, 2021 3:09 PM By: Jeff Turl 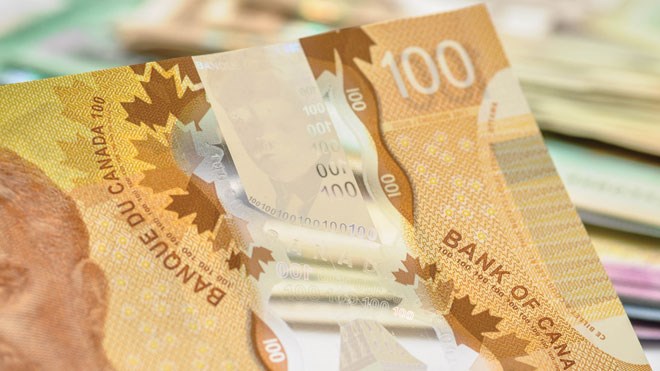 I won't name names, but I got asked recently by a representative of a local politician why we weren't using all their news releases.
To be fair, we do use the vast majority of them, but we get so many releases these days, what with COVID, that the bar has been raised about what space is available.
Communications people need to up their game.
Keep this phrase in mind, "Don't be boring!"
The typical news release starts with politician X saying how pleased he is to announce Y amount of money to Z organization.
That's how the formula works and is used almost every time...no imagination needed, just follow the formula.
A couple of sentences later, the receiver of our tax dollars dutifully thanks the politician who made the announcement. Not exactly edge of your seat stuff. It amounts to politicians patting each other on the back with hands holding your tax money.
Next in the formula is a list of organizations getting money, but with no context of how it will be used or how it will benefit the average Joe.
Often at the end of the release is the word "Quotes."
This is where all involved congratulate each other and mention how much the government is doing for us, and how much of our own money has been spent previously.
Almost no effort is put into making the quotes meaningful and interesting, or put in some kind of context so readers and editors can actually understand what the heck is going on
How about telling us how it will impact the people or organizations receiving the money? Why is it needed? Who will benefit? When will it be received and used? There is never any follow-up. The announcement is made, organizations bank the money (unless it is money that was already promised in a previous release) and Bob's your uncle.
As far as dollar amounts go, it becomes a blur with one release a duplicate of the previous one. Reader's eyes glaze over. It's just a number. I can track how many people read these stories, and it's usually single digits. The politician has made the announcement (sometimes on behalf of another politician), the writer has pulled out the template and written a release to be sent to the unsuspecting editor.
It's time for writers of political news releases to ask themselves "How can I make this a story that people are going to find interesting to read?"
Most don't even bother to send a picture accompanying the story, forcing the editor to hunt for a tired old stock photo. If a picture is included, it is usually what we call a "picket fence" style where everyone lines up in a row holding a big cheque. Recently writers have got even lazier and just send off a screenshot of a Zoom call.
They fail to realize they are competing with other organizations or fellow politicians for space and so need to work harder to get their releases meaningful. It's never automatic.
So my challenge is this.
Work harder so that when I read a release it interests me right away. If I have to put it off till later, it becomes buried under the avalanche of releases I get every day, and the chances your release will ever see the light of day dwindles.
And remember, "Don't be boring!"