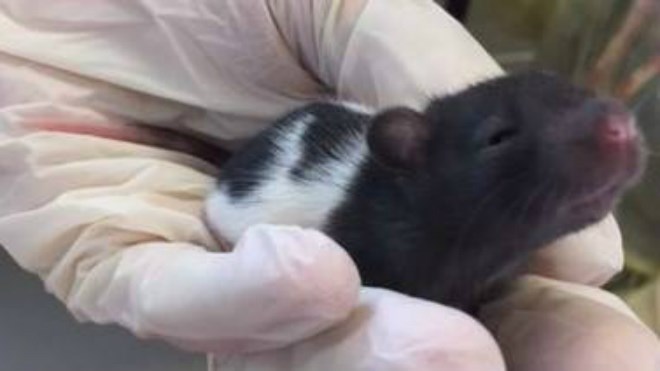 A 51-year-old woman has been charged with four counts of animal cruelty after close to 600 rats were removed from a one-bedroom apartment in North Bay in December says a news release from the OSPCA.

On Friday, Dec. 16, the North Bay & District Humane Society received a complaint about a large number of domestic rats being kept in an apartment.

Most of the rats were running free in the apartment when inspectors went there on Dec. 16.

During the investigation, the woman voluntarily surrendered all of the rats into the care of the Humane Society. Close to 600 rats were removed from the unit.

The rats were transferred to other humane societies and Ontario SPCA Animal Centres across the province where they will be re-homed.

The woman, who was not named by the OSPCA, is due to appear in a North Bay Provincial Offences court on February 3, in regards to the following charges:

“We try to educate wherever possible. However, animal cruelty laws will be enforced to ensure accountability for those who fail to provide appropriate care of an animal,” says Daryl Vaillancourt, Manager of the North Bay & District Humane Society.

“If you find yourself unable to provide proper care for your animals, contact your local humane society or animal centre to seek help.”