Coun. Barbara Belrose was particularly concerned about the use of fireworks in the municipality.
Apr 16, 2021 6:00 PM By: Rocco Frangione 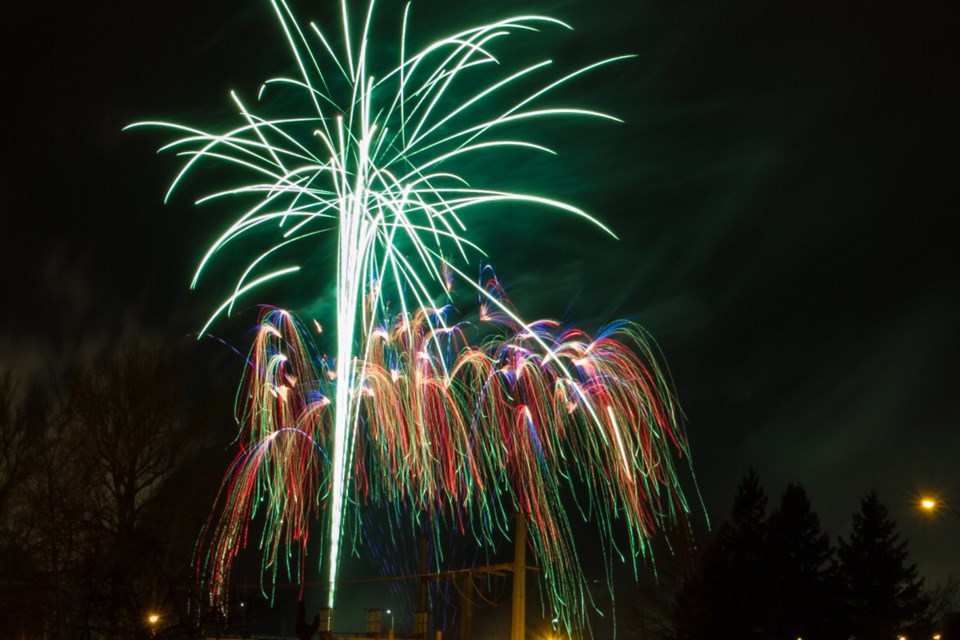 The future use of fireworks in Sundridge is a little uncertain following a presentation to the town council from Fire Chief Andrew Torrance.

“If we regulate campfires to the level that we do, you might want to consider applying regulations to the deployment of fireworks,” Torrance said.

Torrance suggested a potential regulation would cover a 2.8-square-kilometre area of the community and also said a municipal display could be delivered over Lake Bernard.

Torrance told council the municipality currently has a bylaw that covers the storage, sale and transportation of fireworks.

He adds last year was a challenging one with fireworks deployed inside the municipality.

“Generally speaking there hasn't been a fire established as a result of fireworks, but we can't guarantee where the (fireworks) will land. It could be in a yard,” he said.

Torrance said communities about the size of Sundridge typically ban the use of fireworks.

Coun. Steve Hicks asked Torrance to name a community that's banned fireworks as an example and how it went about the process.

Hicks also wanted information on communities that allow fireworks but also have some restrictions on their use.

“Maybe we can find a middle ground or go our own way,” Hicks said.

Coun. Barbara Belrose was particularly concerned about the use of fireworks in the municipality.

“Last year I was so worried about the fireworks being let off in great numbers behind me that I was outside with a (garden) hose hosing down the roof of my house and a nearby bush beside me,” she said.

“I don't think I should have to do that.”

Mayor Lyle Hall asked Torrance to come back to council with guidelines on moving forward with the issue, adding once Torrance has completed the paperwork, council could then debate the matter further.

Torrance said he would put the information together but there was no mention when he would return to council with use of fireworks language.