NDP Health critic France Gélinas says that Doug Ford plans to cut the number of northern Public Health Units to just two — down from nine
0
May 14, 2019 8:00 PM By: Jeff Turl 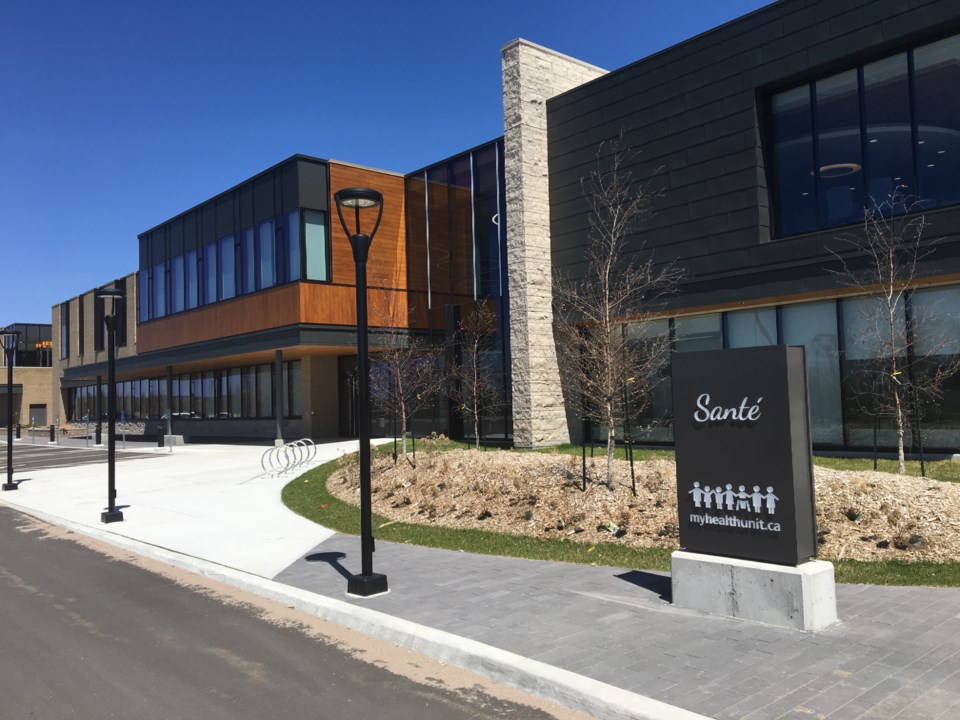 There's a chance that North Bay's new $20 million health unit, which only opened last May, is on a death watch.

See: Provincial restructuring could have a significant impact on the new health unit

NDP Health critic France Gélinas says that Doug Ford plans to cut the number of northern Public Health Units to just two — down from nine — and that will be dangerous to the health and safety of northerners.

By collapsing all northern health units into just two, Ford will force each to cover thousands of kilometers and hundreds of thousands of people, in communities with very different Public Health needs according to an NDP news release today.

Nipissing MPP Vic Fedeli says day-to-day functions of local Health Units will continue and will be enhanced with free dental care for seniors, should the Budget pass.

"While the government will bring forward proposals, the specific boundaries of the new regional health units have not yet been finalized. We are in direct contact with all public health units to provide information about our modernization plan and to answer questions. Our government is committed to focusing resources on front-line care. That’s why we are making the necessary changes to ensure that public health units are better organized, funded in a sustainable manner, and positioned to support the needs of people, families, and communities across our province."

The second region is expected to be comprised of Thunder Bay, and Northwestern Health Unit.

NDP media spokesman Steve Piazza told BayToday that the party is working to uncover the sites that will headquarter the two northern health units.

Last month in a news release, Dr. Jim Chirico, Medical officer of Health said, “We are optimistic that more details and dialogue will be forthcoming from the government. It is critical that public health unit professionals be part of the conversation and decision-making process to achieve the mandate of ending 'hallway medicine' and improving the health of those in our communities. "

A previous request to Chirico for comment on the issue met no response.

Will sunshine be the theme of North Bay's summer?
Jun 5, 2020 10:00 AM
Comments
We welcome your feedback and encourage you to share your thoughts. We ask that you be respectful of others and their points of view, refrain from personal attacks and stay on topic. To learn about our commenting policies and how we moderate, please read our Community Guidelines.