Was that an earthquake? 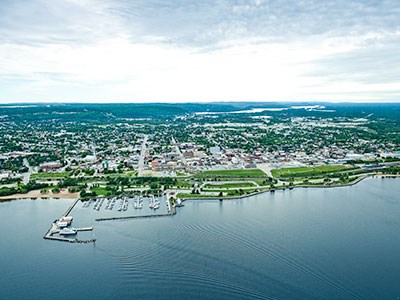 Residents in the North Bay area are taking to social media after a loud boom was heard just after 6 this evening.

"The status of this quake is unconfirmed, but user reports coming in and site usage patterns typical for earthquakes both suggest that an earthquake has just occurred in this area. We expect confirmation from official sources any time soon."

The government's Earthquake Canada has no report of a quake on its website.

The shaking has since been narrowed down to a blast from a quarry in Nipissing Junction in the south end of the city.

The same thing happened back in 2018.

See: Earthquake or quarry blast? Here's the skinny on this morning's big shake!