'We look forward to having our friends, family and the media join us for this special occasion'
Jun 11, 2018 10:30 AM By: Chris Dawson 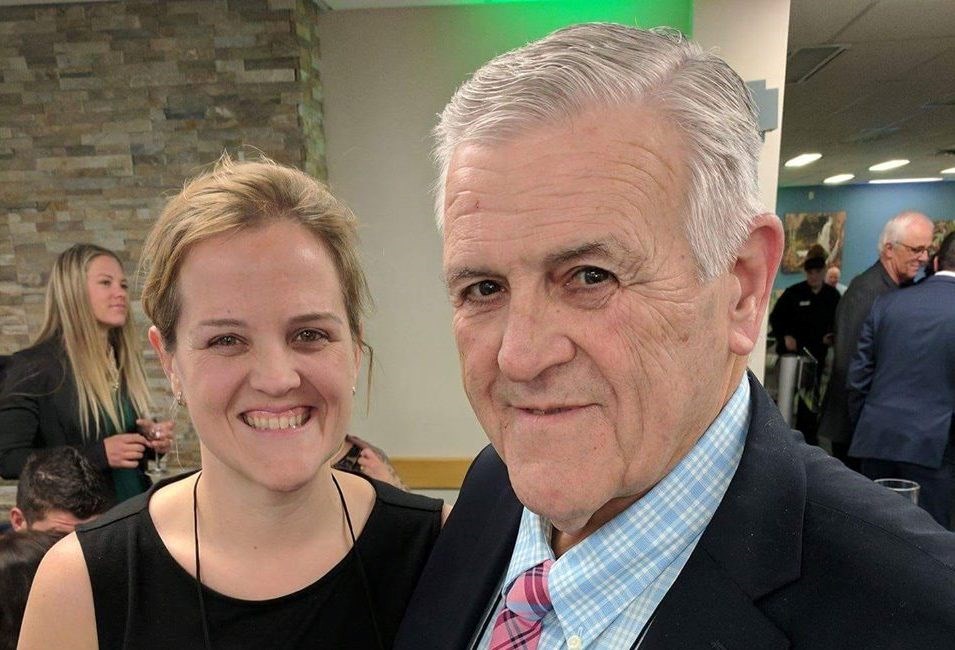 Tanya Vrebosch and her father Bill Vrebosch are set to make a political announcement this Thursday. Photo courtesy Facebook.

Two members of the Vrebosch family are set to make what appears to be a significant announcement later this week.

Bill Vrebosch and his daughter Tanya Vrebosch will be making that news public officially on Thursday night.

“Bill and Tanya Vrebosch will be making an announcement regarding the upcoming election upstairs at the West Ferris Arena on Thursday, June 14, 2018 at 6 p.m.,” stated the Vrebosch Family in a Facebook event message.

“We look forward to having our friends, family and the media join us for this special occasion.”

Bill Vrebosch has been the Mayor, and Deputy Reeve of East Ferris since 1978, while his daughter Tanya has been on North Bay City Council since 2008.

Speculation is that the two will both be running for a position on North Bay City Council for the upcoming municipal election coming this fall...with Bill taking a possible run for mayor.

Sources say he is gauging support for a run for the top job.