Approximately 40 highly skilled jobs, split between General Dynamics and Voyageur employees, will be created and sustained in central and northeastern Ontario
May 13, 2021 3:05 PM By: Jeff Turl 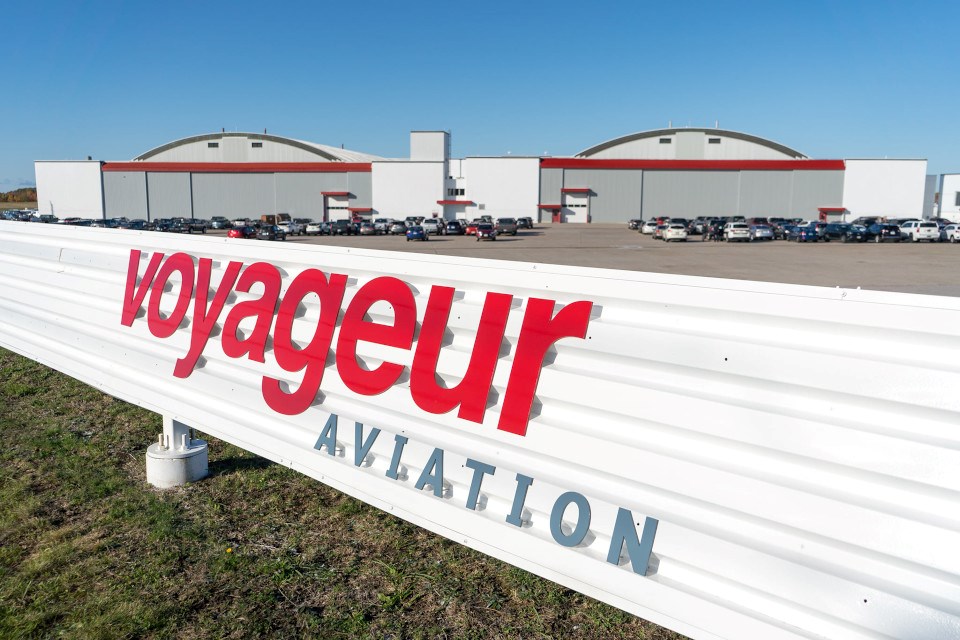 The initial in-service support contract is for approximately eight years but could be extended to over 20 years.

The estimated value is $72 million

"For almost 20 years, Voyageur has gained expertise in supporting our own special mission and humanitarian air services deployed around the globe," said Scott Tapson, President, Voyageur.  "We are delighted to be combining this experience with General Dynamics in supporting the CAF with our collective capabilities."

Due to the long-term nature, and scope of this contract, an office will be set up and staffed at 8 Wing, CFB Trenton. Approximately 40 highly skilled jobs, split between General Dynamics and Voyageur employees, will be created and sustained in Central and Northeastern Ontario.

Voyageur is an integrated provider of specialized aviation services, including contract flying operations both internationally and domestically, and offers advanced engineering and maintenance capabilities.