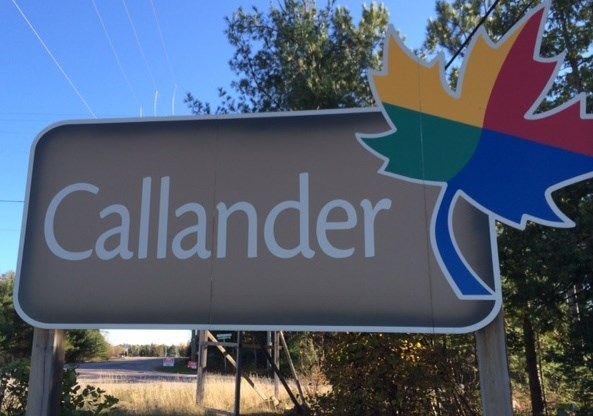 North Bay Police have made a pair of arrests after a Callander home was broken into and its occupant pepper-sprayed.

Police say that in the early morning hours of July 31, two teens both broke into a home on Pleasantview Place in Callander.

Several items including electronics were collected but the sound awoke a lone resident who confronted the thieves.

A fight took place and the victim was pepper-sprayed.

Police were called by the victim and an investigation started that identified the two, and later that morning both were arrested in Callander.

During the investigation, police were able to recover all the items that had been stolen from the victim.

Police arrested Hailey Olivier, 18, of Callander and a young offender.

Olivier is charged with:

The young person faces an additional charge of uttering threats.

Olivier was released from police custody and will appear in the North Bay Courthouse on September 22.

The young person will appear in court on September 23.