A well-known Rogers radio on-air personality is returning to the local airwaves next week. Vicki Tyler, who was let go during Rogers Radio's country-wide layoff, was let go from 101.9 ROCK in North Bay back in December.
Mar 3, 2021 9:00 AM By: Chris Dawson 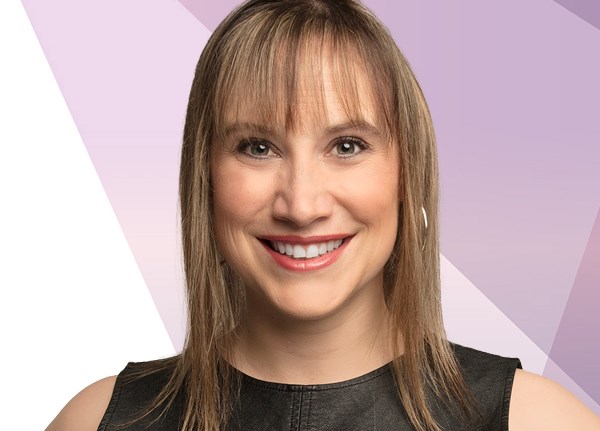 Photo submitted.
A well-known Rogers radio on-air personality is returning to the local airwaves next week.
Vicki Tyler, who was let go during Rogers Radio's country-wide layoff, was laid off from 101.9 ROCK in North Bay back in December. She had been a morning co-host with Mitch Belanger for years.
Now, the mother of two is returning to Rogers Radio as the afternoon drive host on KiSS North Bay starting on Monday, which also happens to fittingly be International Women's Day.
"It is one of those situations where change is never easy but I find if you have a positive attitude you are going to arrive at a positive outcome," said Tyler.
"That is the way I have been thinking about this. I love radio and you think about the career being on air for over a decade."
Tyler says it feels like she has gone full circle as she originally started doing some on air work at CKAT and EZ Rock which transformed into KiSS FM.
"It is really not a stretch, I am actually circling back to where I started on EZ Rock filling in for Andy Wilson back in the day."
The Dundalk, Ontario native says she enjoys the music on KiSS and believes people need that feel-good music right now.
"The music on KiSS gives people a happy feeling," she said.
As a former morning host, Tyler admits after getting up at 3:30 a.m. to go to work, will not be something she will miss with this new opportunity working on-air from 2. to 7 p.m.
"It will be nice to sleep in and feel like a real person," Tyler chuckled.
Tyler is also proud of her accomplishment around the community such as volunteering at the Lion's Christmas Telethon, hosting Mattawa Voyageur Days, and also being a proud member of the Annual Giving Committee with the North Bay Hospital Foundation.
"That's one of the reasons I went back to Rogers, because of the community," explained Tyler.
"I have been very lucky throughout my career to meet so many talented people," she said.