UFOs spotted across Northern Ontario in 2016

A report that came out two weeks ago has UFO report details from cities and towns across Canada
Apr 15, 2017 2:00 PM By: Jeff Klassen 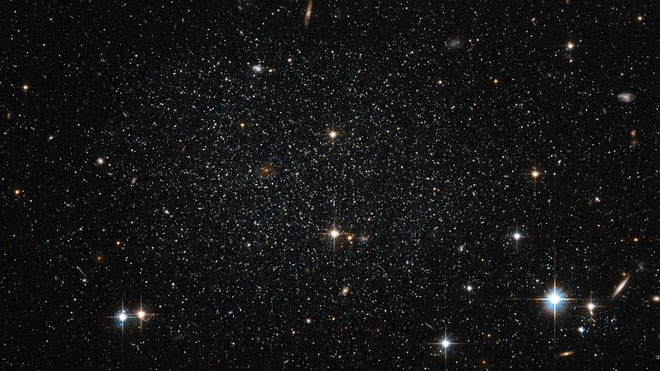 Multiple reports of UFOs came in from across Northern Ontario in 2016.

On March 29, 2017, Manitoba-based UFOlogy released the 2016 Canadian UFO Survey, a compilation of UFO sightings from UFO researchers across Canada and the United States.

Out of the 1,131 filed reports last year, several were from Northern Ontario.

There were four reported sightings each in Sudbury, Barrie, and Thunder Bay, three from Sault Ste. Marie, two from North Bay, and one sighting each in Manitoulin Island, Elliot Lake, and Kenora.

In an essay accompanying the report, UFOlogy highlighted a trend of increased UFO sightings in Canada since 1989.

About the Author: Jeff Klassen