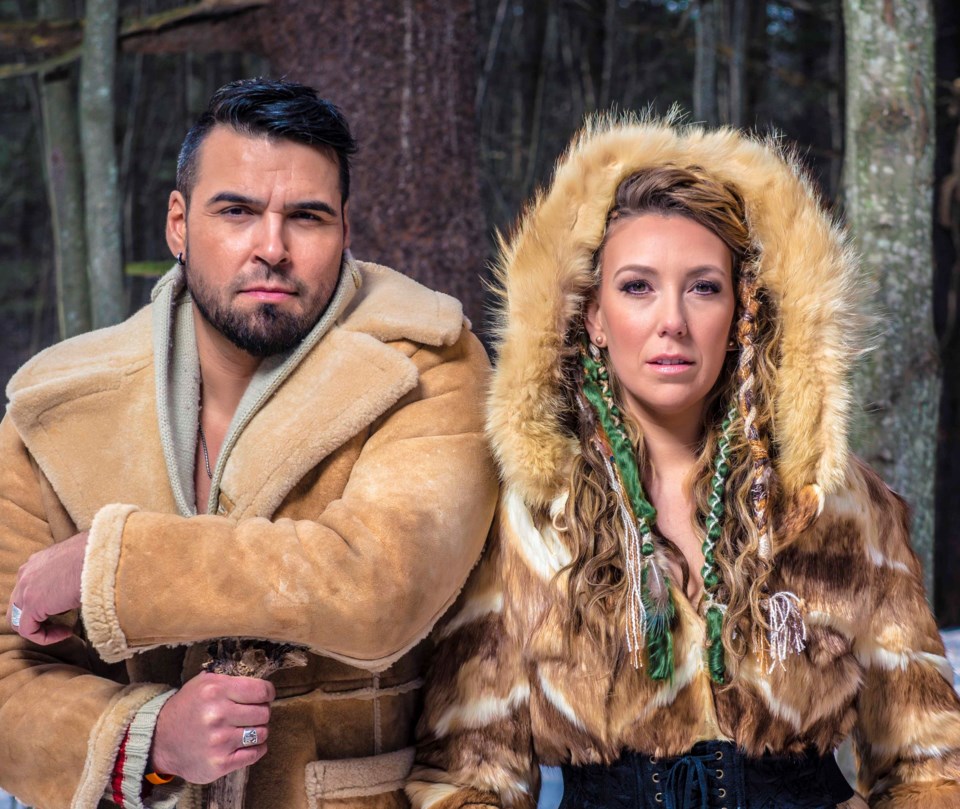 The an indie group is the husband and wife duo of Chelsey June, who is Métis (Algonquin Cree), and Jaaji, who is Inuk and Mohawk, from Nunavik.

Since joining together, both professionally and as spouses, TWIN FLAMES has been nominated for 24 awards, winning two Canadian Folk Music Awards,  three Native American Music Awards, and one Indigenous Music Award. They’ve had two number one hits on the Indigenous Music Countdown’s Top 40 and played more than 1,000 shows throughout Canada, Greenland, the United States, Australia, and France.

"We are really pleased to bring the incredible music of Twin Flames to North Bay and area in this way, and we hope that everyone tunes in and enjoys this incredible duo. They are multi-award winning Canadian musicians, and we're really lucky to get them for this special lockdown free concert." Dan Misturada, Interim Executive Director, Capitol Centre.

Viewers may tune in to the Capitol Centre's Facebook page on Thursday, January 28, at 7:30 p.m. to enjoy this free, one hour concert.