Traffic is flowing again after police unblocked the street around 7
Nov 7, 2019 7:35 AM By: BayToday Staff 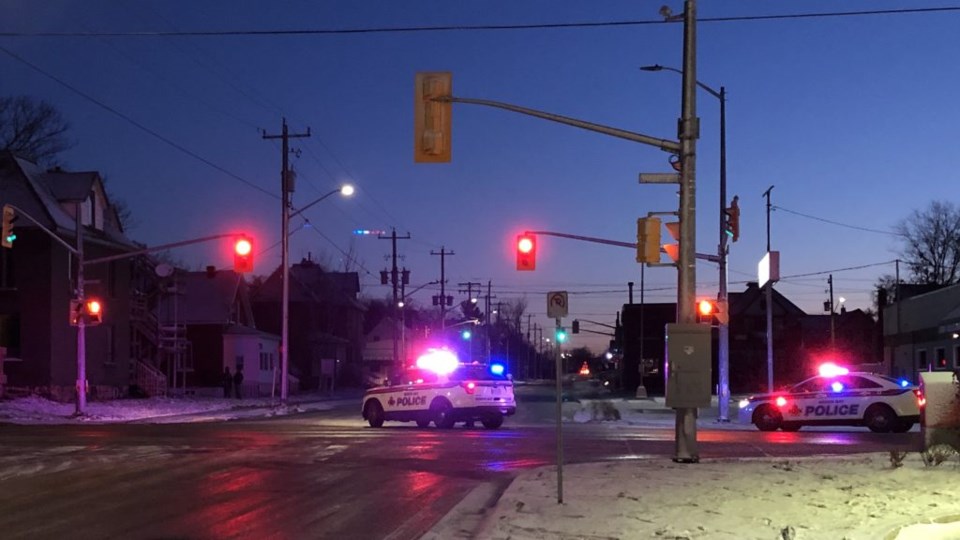 North Bay Police say they're still at the downtown scene for an investigation in the Main and John Street area, but traffic is moving again after being blocked early this morning.

Police unblocked the street around 7.

It was just after 6 a.m. police tweeted they were re-routing traffic for an investigation CKAT reports.

Main was closed from Regina to John, with John Street blocked off from Main to McIntyre for about an hour.

Police are still on the scene at Main and John, traffic is flowing normally. Investigation continuing. Thank you. Updates still to follow. #5555