'For the immediate future, we have no intention of opening. Until we are able to fully open, we think that we should continue to do what we’re currently doing'
Aug 4, 2020 11:00 AM By: Linda Holmes 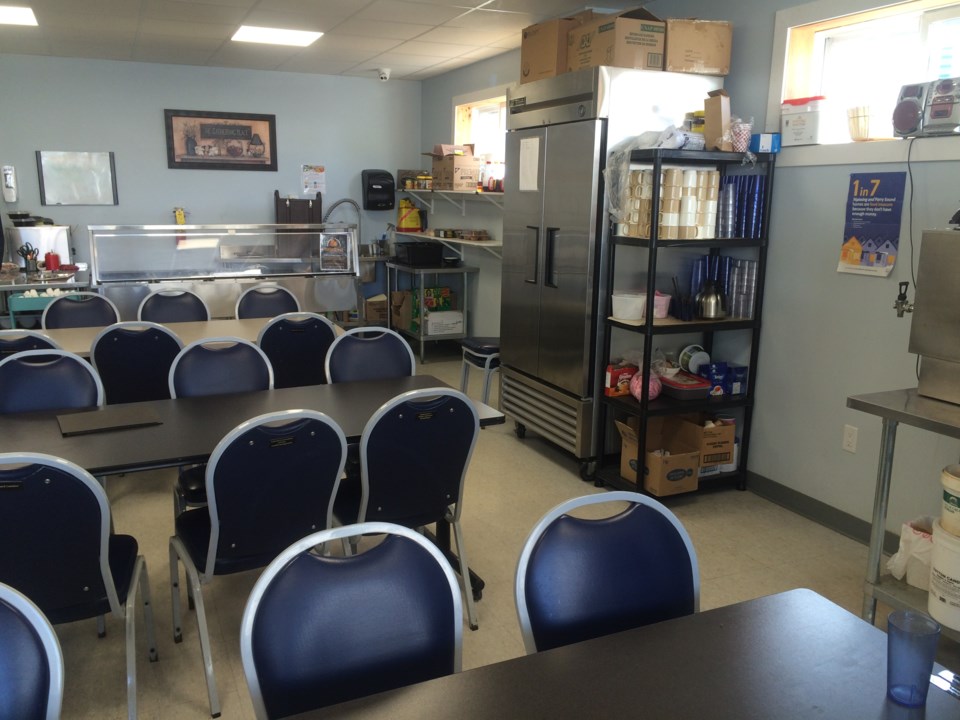 The Ontario government continues to gradually reopen the province with an eye to safely restart an economy hit hard by COVID-19.

Toronto and Peel Region moved into Stage 3 just a few days ago, which allows  the opening of restaurants, bars, concession stands and other food and drink establishments for indoor dining.

The province has laid out safety guidelines which includes limiting the number of patrons and taking the steps necessary to ensure social distancing measures are put in place.

North Bay was included in those regions permitted to enter Stage 3 early.

After much consideration and deliberation, the Gathering Place, North Bay’s only soup kitchen, elected to keep its dining room closed.

“We think with the physical distancing guidelines we would have a difficult time bringing in any more than 10 people. And the other reason is some of the folks feel uncomfortable coming in, so we have to respect that too,” said executive director Dennis Chippa.

Allowing only 10 in at a time creates an even longer lineup and more of a delay.

“For the immediate future, we have no intention of opening. Until we are able to fully open, we think that we should continue to do what we’re currently doing. So, we will still have the to-go trays until such time as we can fully open. We just think a partial opening for our situation with the close proximity between diners and guests and the volunteers might be a bit of a problem,” explained Chippa.

“We miss having the lengthy interactions with our folks, but we did build a patio out the back if longer term discussions are needed. A lot of our folks are coming in and they are in some kind of difficulty where they need to have a bit of an intervention with some of our staff or volunteers. We have room to do that out back. We can safely do it with social distancing and still have discussions with them.”

Chippa says staff and volunteers do as much as they can to be welcoming and supportive, but he still sees people who feel uncomfortable sitting down to eat a meal.

“These people have really been enjoying the fact that they can come in, take a to-go tray and a drink and leave. Some people who need a soup kitchen don’t want to eat at a soup kitchen. And we get that,” Chippa said.

“The other thing is if this second wave does arrive, and we go back to a situation where we have to close again, I think it would be incredibly frustrating for our folks, probably even more than others. And so, we just thought until we know for sure that we can fully open, we will continue on the way we have been.”

Good morning, North Bay!
Sep 28, 2020 6:00 AM
Comments
We welcome your feedback and encourage you to share your thoughts. We ask that you be respectful of others and their points of view, refrain from personal attacks and stay on topic. To learn about our commenting policies and how we moderate, please read our Community Guidelines.