Temagami taking a big gulp of the Temagami Dry brand

'Overwhelmingly, it appears that the support is for the municipality to accept the opportunity and acquire the Temagami Dry trademark and take the appropriate steps to license its use, including the possibility of an economic development entity'
Aug 12, 2020 4:00 PM By: Jamie Mountain 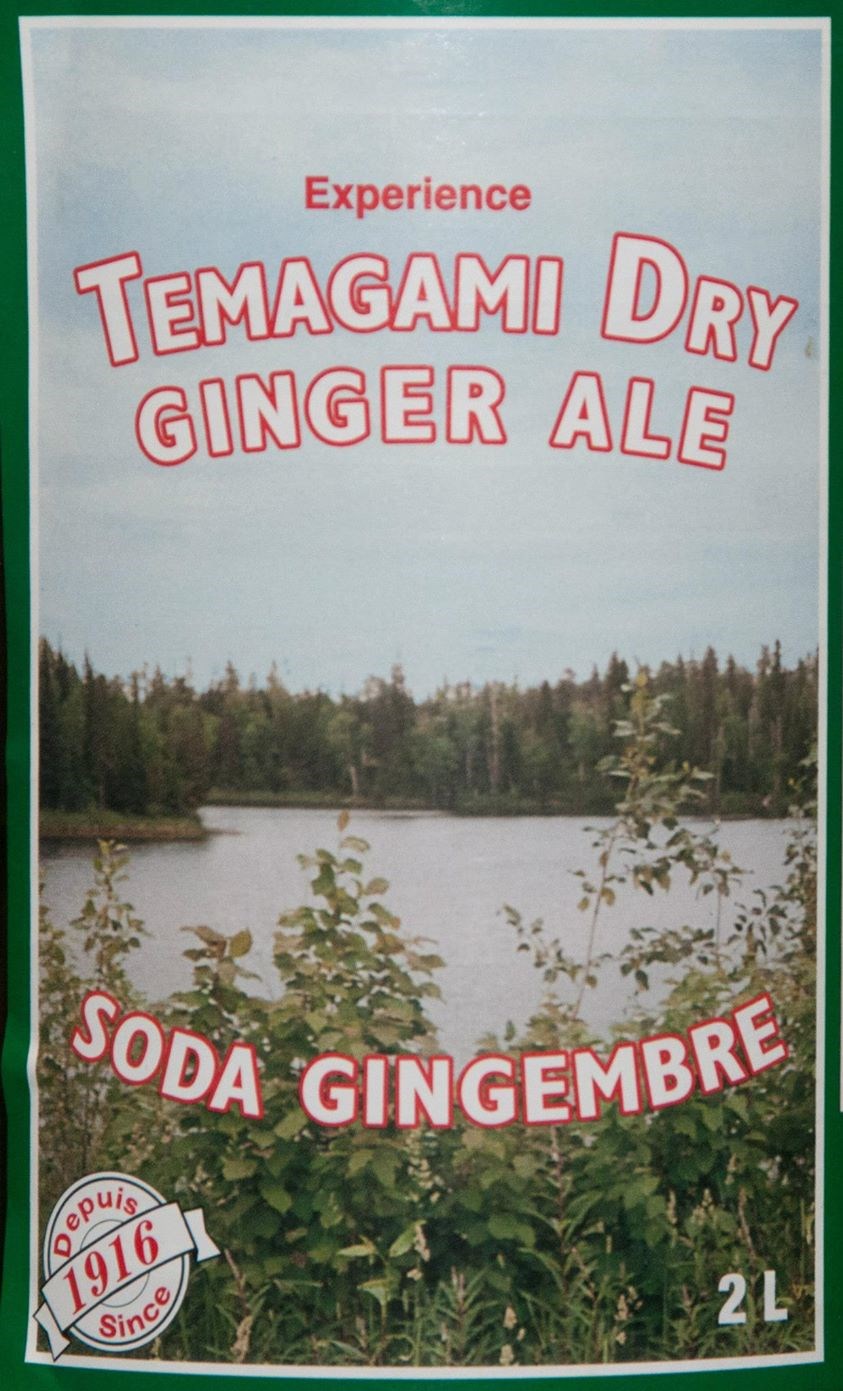 TEMAGAMI – The Temagami Dry soft drink brand will live on.

Temagami council passed a bylaw August 6 to authorize the purchase of the Temagami Dry brand and its associated product lines.

Fortier Beverages of Cochrane, which in recent years has bottled and distributed Temagami Dry, has made the decision not to continue producing those products.

The company then offered to sell the trademark and the production/distribution rights for Temagami Dry, which has been bottled and sold in the area since 1916, to the municipality for $7,500.

Various citizens in Temagami have stepped up to donate the full purchase price of the trademark to the municipality.

Following the bylaw’s first reading on July 16, the municipality compiled information and questions to gauge public support for the potential purchase, which was shared through its email and was posted on its website and Facebook page. A press release also was sent out to local newspapers.

The municipality gave the public three options to choose from.

Within minutes of sending the email through its email service, the municipality says it started receiving comments.

“Overwhelmingly, it appears that the support is for the municipality to accept the opportunity and acquire the Temagami Dry trademark and take the appropriate steps to license its use, including the possibility of an economic development entity,” treasurer-administrator Craig Davidson told council at its August 6 meeting.

“One-hundred and thirty-one responses is good, especially if you bear in mind that last summer when we had the open house about planning matters, including cannabis, there were around 35 people in attendance and according to our planners that was higher than average. Even though 131 doesn’t sound like a lot, in a municipal context, especially in a smaller municipality, it is huge. So I think we’re onto something with the communicate@temagami.ca email. Those were the results after about seven (business) days of it being posted.”

The municipality is in the final stages of approving a strategic plan for the next few years and some recommendations by its consultant included the establishment of an economic development entity.

Part of that could be a body, separate from council, which would manage the Temagami Dry trademark and its usage.

Temagami Mayor Dan O’Mara had previously said that he felt that council shouldn’t “be getting into the soft drink business, but trying to promote this to others, and accepting a royalty for using the trademark is something we can do.”

The municipality does not have to start a beverage company itself but could license the production of the ginger ale and cream soda varieties of Temagami Dry, which are included in the trademark acquisition.

The possibility also exists to allow for the expansion of product lines, which would provide more licensing opportunities.

Councillor John Harding was the lone member of council who voted against passing the trademark bylaw, stating that he felt that “with the municipality and the supports, I just think it should be privatized.”

“I’m just going to say nay to it but power to it. I’ve just looked at it and feel it should be privatized. I wish that we’d go that way, so that’s my view,” he said.

Jamie Mountain is a Local Journalism Initiative reporter working out of the Temiskaming Speaker.