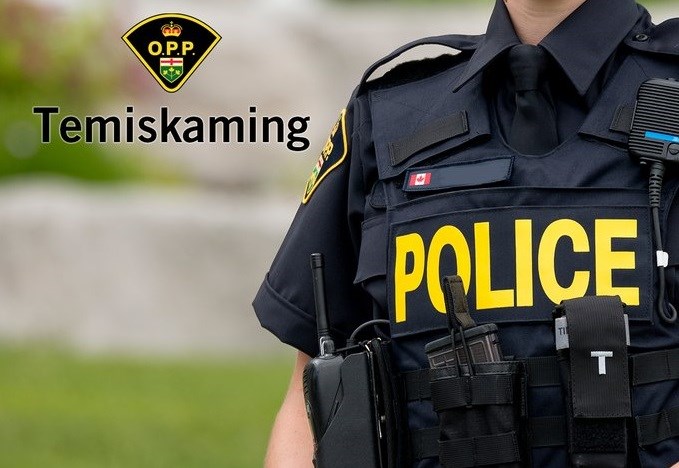 A mischief call to Temiskaming OPP turned out to be much more serious Saturday night.

Shortly after 11:30 p.m. police got a call of mischief on Haliburton Avenue in Temiskaming Shores.

Investigation revealed that a family dispute had occurred in the residence and when police arrived a youth took a bat and broke some windows and threatened the officers.

Police arrested the teen and transported him to the Temiskaming detachment for processing.

As a result of the investigation, a 14-year-old youth of Temiskaming Shores, who cannot be identified under the provisions of the Youth Criminal Justice Act has been arrested and charged with:

The youth was held for a bail hearing and is scheduled to appear at the Ontario Youth Court of Justice at a later date, in Temiskaming Shores.