Talks have dragged on since August with minimal progress
Jan 14, 2020 4:41 PM By: BayToday Staff 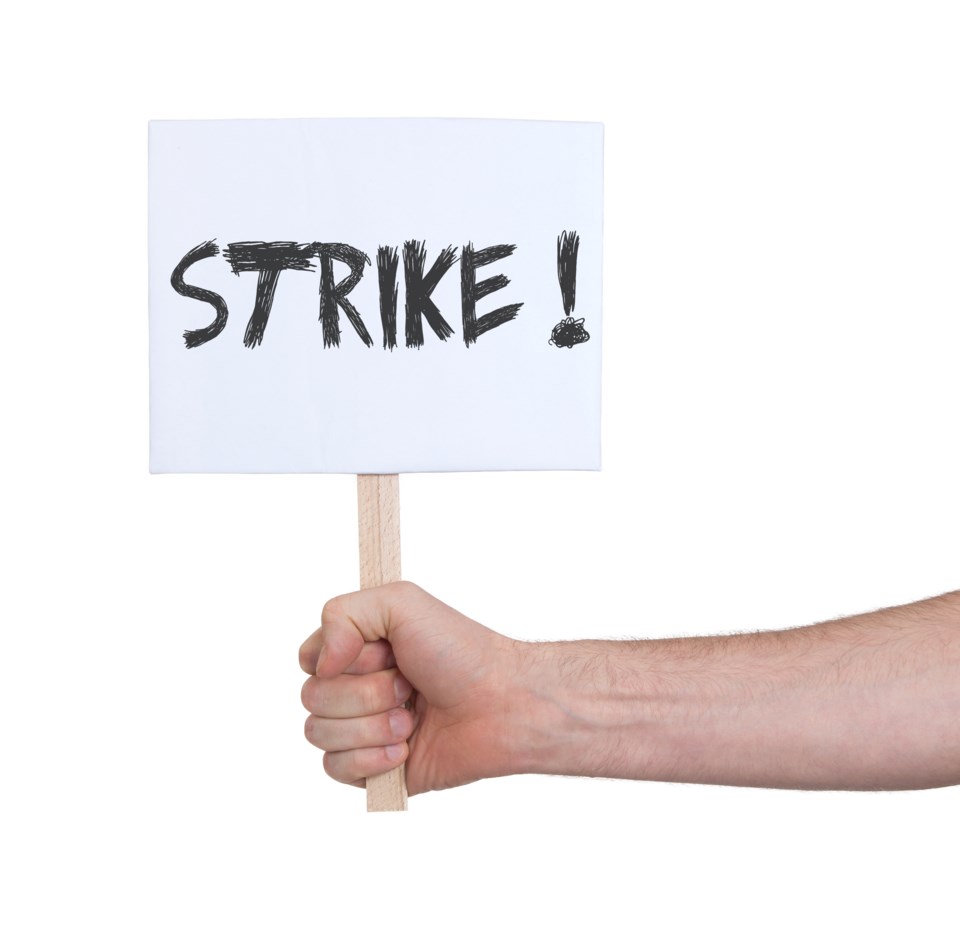 Local secondary school teachers voted 97 per cent in favour of strike action recently. A strike would affect 350 members in the Near North area.

“This is a wake-up call for Ford and his Education Minister Stephen Lecce to get serious about negotiating a deal that supports students and educators,” said ETFO President Sam Hammond. “We have been clear that, after five months of no progress at the table, we will commence rotating strikes if a deal is not reached by this Friday. It is incredible that as of today, no dates for contract talks have been scheduled by Minister Lecce with ETFO. Should no dates be set, it will be crystal clear that this government’s only mandate is to continue with its damaging cuts to public education.”

Talks have dragged on since August with minimal progress.

The union says it's because government representatives have no mandate to negotiate anything but funding cuts.

“Minister Lecce’s unwillingness to engage in any serious contract talks contradicts everything he has said publicly. This is a government that is treating public education as simply a budget line to find cuts. Ford’s education minister is trying to make education cheaper at the expense of students and their future. Parents should not be fooled by his rhetoric,” added Hammond.