The ruling will inevitably stretch to negatively impact other seasonal small-businesses such as ski hills, golf courses, marinas and tree-top trekking
0
Jan 13, 2020 7:00 PM By: BayToday Staff 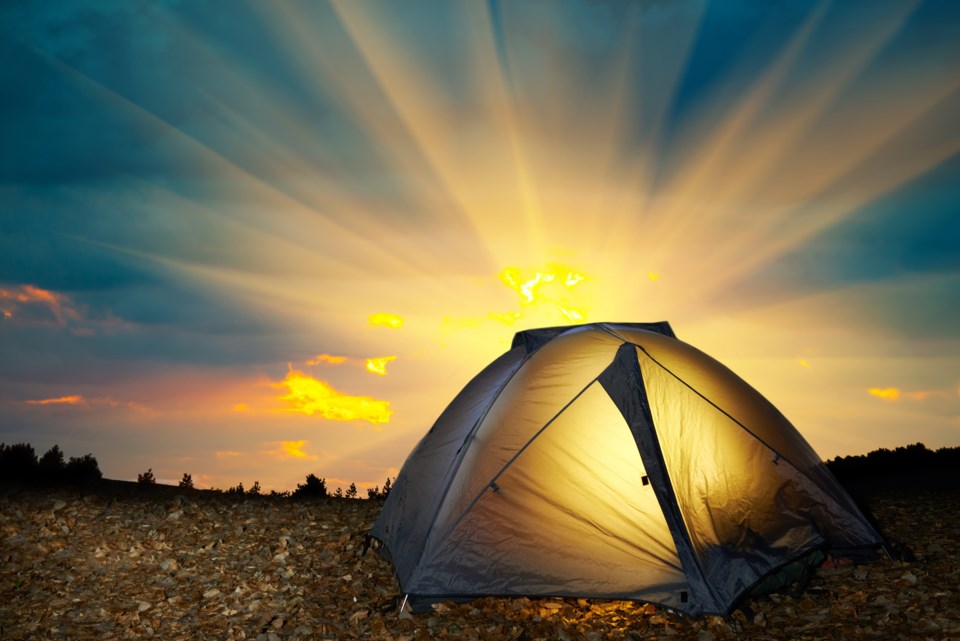 Timmins-James Bay MP Charlie Angus has written to the minister of finance over changes to how campgrounds are taxed. Angus says the Liberals want to remove the status of "small business" for incorporated campgrounds that do not employ at least five employees full-time year-round.

A Judge's decision in September said incorporated campgrounds are too small to qualify as small businesses.

Angus says many northern campgrounds will be impacted.

“This will have a hugely negative effect on small rural communities that rely on private campgrounds to stimulate their local economy. It will also have a very negative impact on families who look to these campgrounds to enjoy the beauty of Canada’s great outdoors.”

In 2016, the CRA changed its application of a tax law and determined that based on business structure, some private-sector campgrounds were too small to qualify for the small business tax deduction. Largely because most campgrounds do not employ five-plus full-time year-round staff, ignoring the fact that most do not have five year-round employees, as the majority of campgrounds in Ontario close during the winter months to comply with municipal zoning.

Angus says he's surprised the government would make such a move.

“During the election campaign, the Prime Minister promised to provide $2,000 bursaries to encourage Canadian families to go camping.”

A recent decision from the Tax Court of Canada stated that any campground that doesn’t meet the criteria (45 per cent of privately-owned campgrounds), may be required to pay back taxes with interest to the Canada Revenue Agency.

Angus is calling on Bill Morneau to reach out to the campground associations to find ways of ensuring that tax policy reform is fair and helps promote the growth of this industry.

“After all, we need those campgrounds open if we want Canadian families to enjoy them,” says Angus.

"Since the 2015 federal election, Prime Minister Trudeau's government has taken aim at the camping industry not only in Ontario but Quebec and Alberta as well," says a group called Camping in Ontario."This is impacting tourism and rural economic prosperity across the country. With the Judge's decision, it is a nail in the coffin for family-owned businesses.

"The ruling will inevitably stretch to negatively impact other seasonal small-businesses such as ski hills, golf courses, marinas, and tree-top trekking. Because of the description from the Judge, park model trailers are now deemed "mobile homes," which is a misguided and naive description of campgrounds in Ontario. These campgrounds have meticulously followed federal, provincial and municipal laws and by-laws to be a profitable business. This decision could not be more misguided in its understanding of the difference between a mobile home park and a campground."

"I am extremely disappointed," said Alexandra Anderson, Executive Director of Camping In Ontario. "The decision did not provide the industry with the clarity that we were seeking. We are now exploring appeal strategies."

Camping In Ontario, also known as Ontario Private Campground Association, is a member-based Association, comprised of privately owned small businesses located throughout the Province of Ontario. The Association was started in 1969 and now has a membership of over 430.