Sundridge council accepted a staff recommendation to go the Vote By Mail (VBM) route, which staff says is a more accessible and cheaper way to vote
Jun 10, 2021 1:00 PM By: Rocco Frangione 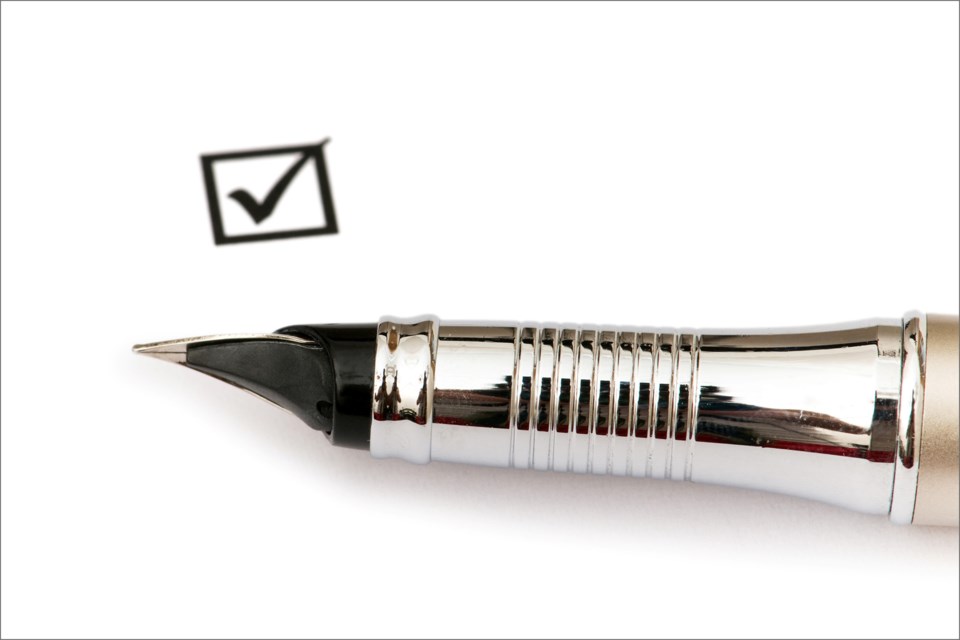 After decades of using the traditional paper ballot in their municipal elections, Sundridge residents will be voting by mail in the 2022 election.

Sundridge council accepted a staff recommendation to go the Vote By Mail (VBM) route, which staff says is a more accessible and cheaper way to vote.

In a report to council, Clerk Administrator Nancy Austin says the VBM kits would cost $5,500, which includes the cost to maintain and manage the Voter's List.

A further $2,000 to $4,000 would be necessary to cover staff time and support staff time as well as to buy minimal election supplies.

That would mean there is no longer a need to have advance polls or proxy votes, voting stations are eliminated and the municipality won't have to spend money to hire and train electoral staff.

Taxpayers will no longer need to make their way to a voting station, wait in line to vote, or make childcare arrangements when going out to vote.

There's also no confusion on where to vote and people on shift work don't face the problem of trying to get to an advance poll or polling station on voting day.

There were two reasons, council was told. Electronic voting requires sufficient IT support, and there is the question of whether voters will have sufficient internet connectivity strength.

The second factor is a reluctance among the older population to accept online voting.

The latter reason was reinforced by Coun. Barbara Belrose, who believed “internet voting would be very difficult for the older population.”

Council also agreed to the staff's recommendation to hire DataFix to carry out the VBM election.

The company has experience working with electoral data at the federal, provincial and municipal levels and has been involved in more than 500 municipal elections over the years.

Austin says DataFix will provide both the Voter's List and VBM kits.

Once the voter decides on their choice of candidates, the ballot is put in a secrecy envelope and mailed back to the town hall in a pre-addressed, postage-paid envelope.

Before returning the secrecy envelope, it's imperative the voter include with the pre-addressed envelope the voter declaration card that arrives with the VBM kit.

The card attests to the identity of the individual and must be signed in order for a vote to be counted on election day.

The VBM kits will include information on the need to sign the declaration card, otherwise, the sealed ballot will not be accepted and won't be counted on election day.

As the envelopes begin arriving at the town hall, staff open them to separate the declaration cards from the sealed envelopes, which remain sealed.

The information on the declaration card tells staff this person has voted and can be struck off the Voter's List as having voted.

As for the sealed envelope, it's put in a ballot box for safekeeping until election day, opened and staff count the ballots.

Since the sealed envelopes with the enclosed ballots are separated from the declaration cards when first arriving at the town hall, there's no way of knowing how a person voted, so each person's choice of candidates remains a secret from everyone.