Wynne made the announcement today in Sudbury on the set of the critically acclaimed comedy series Letterkenny.
Aug 6, 2016 2:52 PM By: Jeff Turl 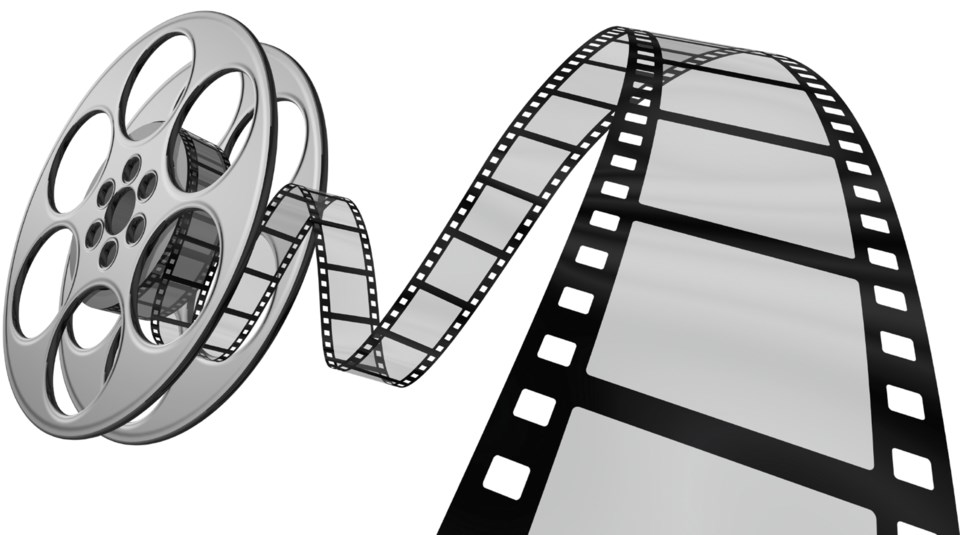 Ontario is providing $2.3 million in funding to five film and TV productions shooting in Sudbury.

Wynne made the announcement today in Sudbury on the set of the critically acclaimed comedy series Letterkenny.

She plans to visit more than a dozen communities across the North.

In 2015-16 the NOHFC spent $27 million in 45 films and TV projects produced in the North, including Two Lovers and a Bear, Mean Dreams and Sleeping Giant -- all of which screened at the Cannes Film Festival.

"Our government is committed to ensuring that the film and television production industry in Northern Ontario continues to thrive,Said Wynne. "With today’s investment, we are supporting an economic success story that is creating good jobs and growth across the North."

Glenn Thibeault, MPP for Sudbury added,"Film and TV production continues to be a thriving industry in Northern Ontario, with major growth over the past decade. Not only do these productions create good jobs in communities like Sudbury, they also provide exciting new opportunities for our talented youth and further develop Hollywood North."