'Still much to do. I'll run on my record' says Fedeli 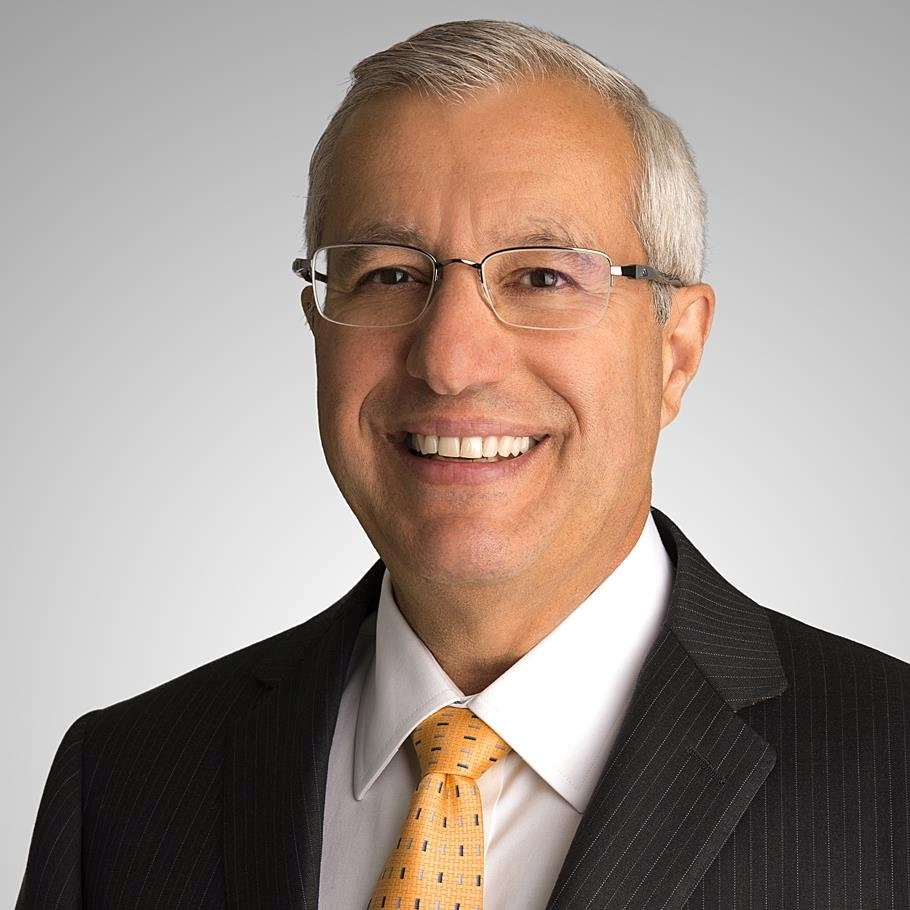 With the next provincial election less than one year away Nipissing MPP Vic Fedeli is gearing up for another run.

The last term has been dominated by the government's effort to battle COVID, and by the time it's resolved it will have dominated almost half the term, and deservedly, most of the government attention.

"There is still much to do for the riding," said Fedeli, who was acclaimed as the Conservative candidate back in September of last year.

In his last campaign, Fedeli says he made three distinct promises that he would address, Cassellholme, Lady Isabella in Trout Creek, and Ontario Northland.

"Our commitment to Cassellholme was very solid while they iron out all the local and municipal issues. Cassellholme was first 55 million and I was able to bring in a further 10 million last October.

"On Lady Isabelle, a long-term care facility that the previous government shuttered, we have announced a brand new 96-bed facility to be constructed there in place of the 66-bed facility that was previously there. We'll see a return of employees, probably more than 80, and that groundbreaking will happen soon.

"With Ontario Northland, we moved it into the Ministry of Transportation where it belonged. On the return of passenger rail, we had the $5 million this year to do the last stage of the planning and some actual construction work, and a firm commitment announcement by the Premier that passenger rail is returning. The commitment is there, the budget is there, and so I feel personally, that I answered the three promises that I made."

Fedeli says he's particularly proud of the money he's been able to bring into the riding.

"In 2019 we did a year-ending newsletter announcing all the funding that was brought to the riding, and even I was astounded. It's 200 million dollars. That's absolutely unprecedented in the history of the riding. And we pretty much matched that the next year."

He explains a lot of the 2020 funding was COVID-related that he was able to bring to the riding.

Fedeli says he's aware of "tens upon tens upon tens of millions more" that will be announced in the next few months and having him at the cabinet table chairing cabinet as well has been very helpful.

"Having a voice at the cabinet table has turned out to be pretty good for the riding," he added. "I'd like to see that continue and that's why I accepted the acclamation back in September to work for another term."

Fedeli laughs at rumours that he might step down and take another run at the North Bay mayor's chair.

"I served as mayor and I loved being mayor but I know the time and devotion it will take and I wish the next mayor the absolute best of success."

The Nipissing NDP has selected its candidate. She's Erika Lougheed, a municipal councillor in East Ferris.

The Liberals and Green Party have yet to name candidates.