'Joint and several liability unfairly burdens Ontario municipalities, who are seen as deep-pocketed defendants in lawsuits'
May 7, 2021 4:00 PM By: Stu Campaigne 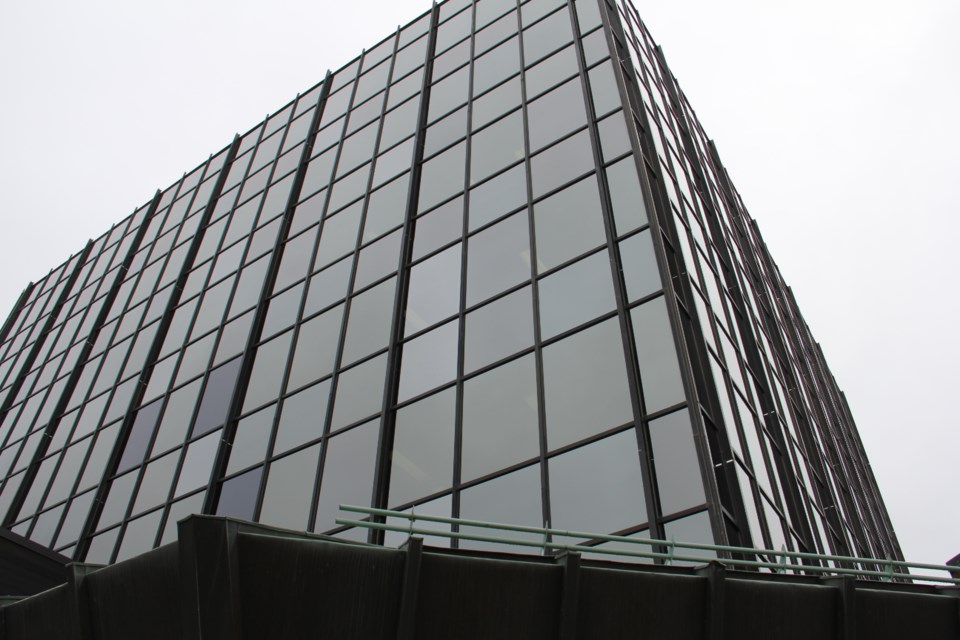 In response to the continuing rise of the cost of premiums for municipal insurance, North Bay City Council is sending a message to the powers that be that the current model is unsustainable.

Coun. Bill Vrebosch tabled a motion during Tuesday's regular meeting of Council, noting years of municipalities urging the province to take action on joint and several liability has not yet shown tangible results.

"We have to get a hold of this really quickly," Vrebosch told his colleagues. "It's gotten to the point now where the government has been letting this thing lag, [going] way back — to the premier before the present premier — who promised action on this and really didn't do anything with it. And, now we've got another government who promised action on it and aren't doing anything with it either."

The resolution calls on the province to update municipalities on consultations regarding joint and several liability; adopt suggestions to the Attorney General from AMO; and, support a risk management approach from municipal governments in the pursuit of a more fair, reasonable and responsible system for liability.

"We need to get with these insurance companies," said Vrebosch "and find out what is causing these raises and what we can do to mitigate it."

For example, if one of the parties of a decision is deemed to have 50 per cent several liability for a loss but cannot pay their portion of the damages, the remaining damages can be sought from the other negligent parties. Under the Ontario Negligence Act, those other parties are jointly liable to the plaintiff for the loss.

According to OGRA, "joint and several liability unfairly burdens Ontario municipalities, who are seen as deep-pocketed defendants in lawsuits." This has contributed to the dramatic rise in municipal insurance premiums and "diverts municipal funds from other essential municipal services and programs, and forces councils to raise property taxes."

During its April 20 regular meeting — and facing a May 1 renewal deadline —  North Bay City Council approved a comprehensive general insurance coverage premium that came in $105,000 over the 2020 figure.

The nearly 10 per cent rise in premiums works out to a 13 per cent bump over 2020 as cyber insurance was included in the last policy and is not in the new quote. The policy with Frank Cowan Company Limited, in partnership with Kennedy Insurance Brokers Inc., will run for one year until May 1, 2022, and will cost the City of North Bay $1,167,769 plus applicable taxes — $105,148 over 2020's rate — according to the associated report from City Solicitor Peter Leckie and Chief Financial Officer Margaret Karpenko.

The City says it will explore other options in the emerging cyber insurance market. Overall, the increase comes despite what the City calls an "exemplary" claims history that can be attributed to a "hardening" market globally.

Deputy Mayor Tanya Vrebosch seconded the motion and noted information from the Attorney General indicated there was not enough evidence pointing to joint and several liability as a major cause to the increases but environmental factors, such as claims surrounding flooding, had played a part in the rise of premiums. Furthermore, options are limited for municipalities as only four carriers offer municipal insurance in Ontario.

"Our record is stellar when it comes to insurance claims," she shared, "compared to other municipalities that have seen higher increases or have had to self-insure. It is very timely. The provincial government has talked about it but we need to see some action."

Bill Vrebosch echoed the deputy mayor's position, saying the goal of their motion is to spur some action toward finding a reasonable insurance balance.

"What we need here is something that's going to get a hold of this hard market." On the notion the insurance companies are struggling, Vrebosch observed "I've never seen one that didn't make money...It's time we got the government to set up a sub-committee to actually deal with it."