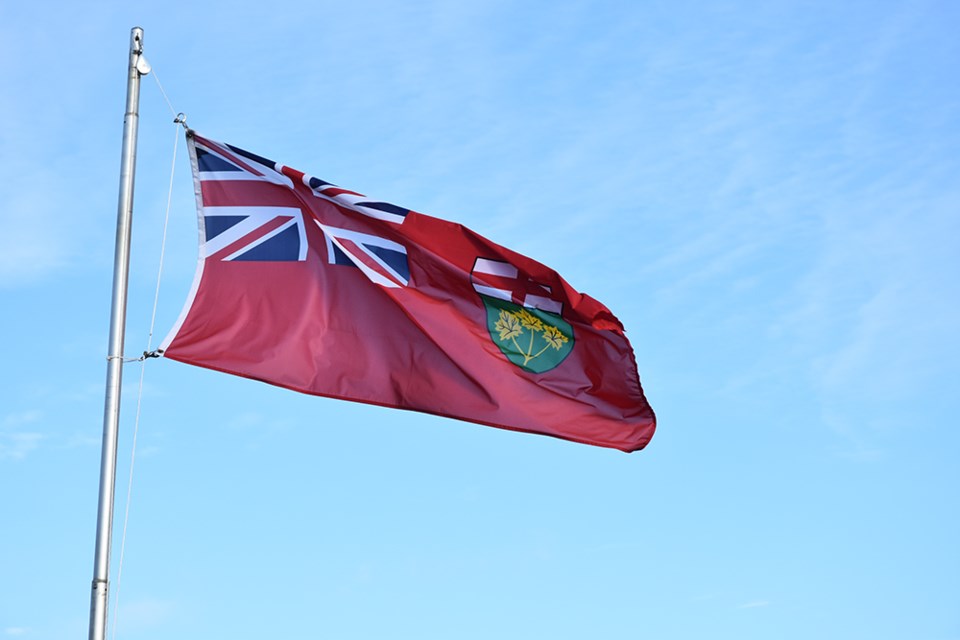 Ontario's stay-at-home order has been extended.

Premier Doug Ford announced the second extension of the orders at a virtual event today.

All of the current public health restriction are in place until at least June 2. Schools will continue teacher-led remote learning.

“While we are seeing positive trends as a result of the public health measures put in place, we cannot afford to let up yet,” said Ford in a news release.

“We must stay vigilant to ensure our ICU numbers stay down and our hospital capacity is protected. If we stay the course for the next two weeks, and continue vaccinating record number of Ontarians every day, we can begin looking forward to July and August and having the summer that everyone deserves.”

The impact of the public health measures will be evaluated in the coming weeks.

The third state of emergency was declared in Ontario April 7. Another stay-at-home order took effect April 8 and was originally slated to go until at least May 6.

The week after the announcement, however, the Premier extended the order to last at least six weeks, ending May 20.

At that time, further restrictions were also put into place.

Outdoor gatherings were limited to members of your household and places of worship were reduced to 10 people indoors.

Checkpoints were also set up at interprovincial border crossings.

Fuelled by variants of concern, the province is currently in the third wave of the COVID-19 pandemic.

About the Author: Maija Hoggett