In part two, candidates Bill Vrebosch, Johanne Brousseau, Dave Mendicino, and Sylvie Hotte give their stance on sport in North Bay
0
Oct 3, 2018 11:00 AM By: Chris Dawson 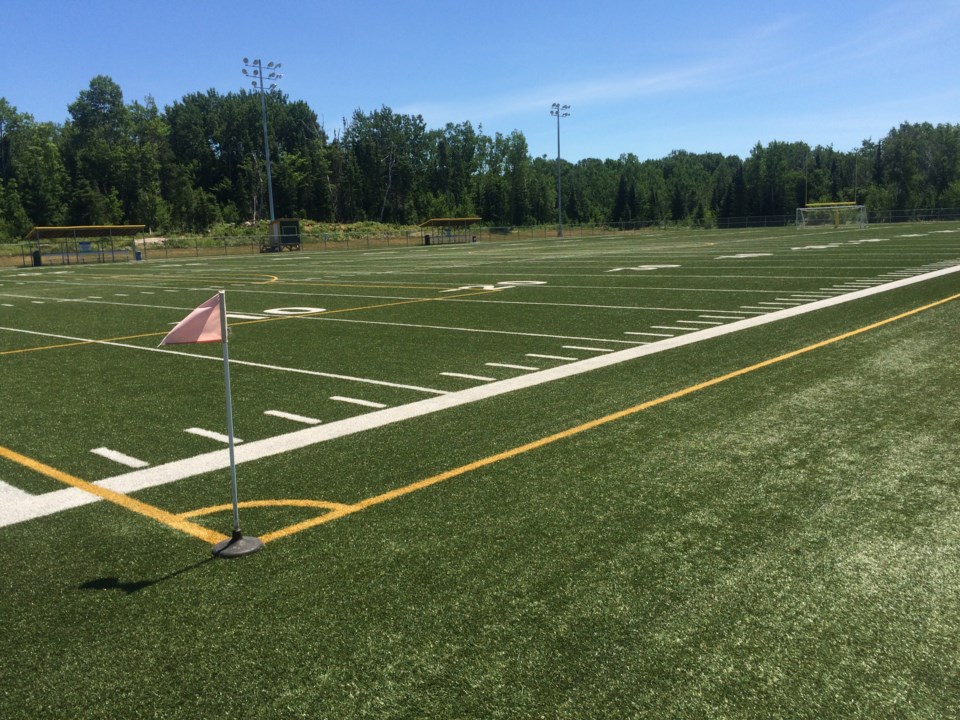 Sport North Bay has asked North Bay City Council candidates for some feedback on issues related to sport in the city of North Bay.

They asked the candidates to answer some questions and add comments/concerns on the topic - with sports facilities as a major part of the poll.

The candidates were asked to rank various sports concerns from 1 to 5, with 1 being low importance and 5 being high importance.

He rated the marina dock and value of sport and wellness in North Bay also a 5 rating.

“Kid Sport and LIPI are invaluable to our community to keeping children active,” stated Vrebosch.

“I strongly value the importance of the volunteer systems that are important to operating these programs.  Keeping all ages acting within our community is of high importance.”

Johanne Brousseau rates access to youth programs in the community a 5.  She also believes a combined dual pad arena and multi purpose facility are important rating that 5 too.

“I would like to see this project more of a child care, after school learning centre,” noted Brousseau, which was part of the North Bay Mall facility proposal, which included arenas and potentially a YMCA day care centre.

“Perhaps a satellite library that would have computers and internet to allow youth from the area to work on school projects, maybe a senior area, a community hub?”

Brousseau rates biking lanes at a 4 of 5, the change rooms at Omischl at only a 2 of 5 ranking and notes a dual pad arena a 5 ranking too.

"it is an important issue, I feel the location of the ice pads/hub needs to be decided prior to moving forward with the change room decision.  Could we not use the change room at the school for now until council decides where the community hub will be located? if Omischl is a stand-alone --then yes build the changerooms"

“A dual pad arena must be part of a community hub,” she notes.

“It cannot be a stand alone facility.”

Dave Mendicino ranked sport issues a big priority as he rated access to youth sport programs, change rooms at Omsichl, Dual Pad Arena, marina dock, reducing costs for fields and arenas for youth sports and the value of sport and wellness to the city all at 5.

Mendicino notes that in his previous term on council he was a driving force behind the construction of the Steve Omischl Sports Complex, the Multi-Use Recreational Study (MURF), and the Memorial Gardens revitalization.

Mendicino ranked bike lanes at 4, and a combined dual pad arena and multi-purpose facility at 4.

“I rated a dual pad arena higher than dual and multi-purpose only because the need for a dual pad is immediate and funding may be an issue,” said Mendicino.

Sylvie Hotte ranked all the nine categories a 5.

“Sport and recreation are very much an important contributor to wellness for our community,” said Hotte.

“I was very disappointed that I was not able to receive a response to my inquiry about a major sponsorship opportunity with Omischl after numerous attempts as I felt sponsorship monies may help alleviate some of the costs to maintain the property and perhaps allow more reasonable rates for participants.”

Other North Bay council candidates responses will be shown in another Sport North Bay poll story.