Miles Peters, Mike Anthony, Rene Giroux and Don Rennick give their opinions on sport issues in the city
0
Oct 2, 2018 12:30 PM By: Chris Dawson 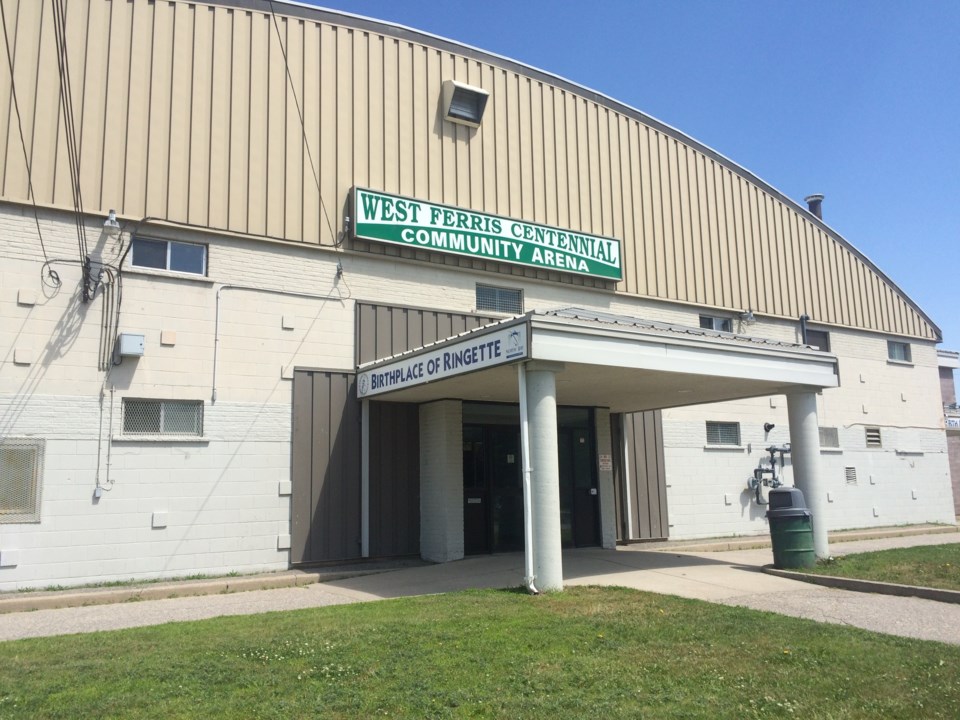 Sport North Bay has asked North Bay City Council candidates for some feedback on issues related to sport in the city of North Bay.

They asked the candidates to answer some questions and add comments/concerns on the topic - with sports facilities as a key.

Don Rennick, Rene Giroux, Mike Anthony, and Miles Peters were questioned about their opinions on sport.

Rennick is concerned about multi-sports complexes or a new ice arena, and how they would be paid for. He did not prioritize or rank any sports-related issues as he was requested by Sport North Bay.

“Most of the issues noted above come down to money,” said Rennick in the release.

“North Bay taxpayers have one of highest family tax burdens relative to family income in all of  Northern Ontario. Until we put a stop to the incessant tax increases which council has been voting for and lying to the public concerning the actual increase percentages, all elective spending will suffer. Any support I would offer to sport or sports tourism would be entirely based on the taxpayers’ ability to pay.”

Incumbent Mike Anthony, prioritized youth sports programs as a 5 out of 5.

“I have a track record supporting this. I've lobbied the province to support families with kids in sport,” stated Anthony.

“Then in 2012, I voted against fee increases for outdoor facilities I thought were too aggressive and too fast.”

Anthony ranks a combined dual pad arena and multi-purpose facility as a 4.5 out of 5.

He believes bike lanes should be looked at depending on financial capability and prioritizes that as a 4 of 5.

Change rooms at Steve Omischl Sports Complex are a major priority at 5 of 5.

“It’s been too long coming, ready to roll on this ASAP, using reserves.”

“We need to get rolling, and West Ferris is my area to put this in,” notes Anthony.

As for a new Marina Dock, that is low on Anthony’s priority ranking at a 2.5 out of 5.

Anthony rates financing a program coordinator for youth sports a 2.5 out of 5 as well.

When asked about reducing costs on fields and arenas for youth sports Anthony ranks that as a 4.5 out of 5.

“As previously mentioned, I've fought increases that were too expensive a number of times. Reductions or holding the line are paramount,” said Anthony.

Meantime Rene Giroux, who was the first council candidate to file his papers this summer says he ranks every sports-related issue as a 5 out of 5.

“I have went to over 1,500 homes so far and I can tell you that the number one issue in our city is infrastructure,” stated Giroux.

“With this as a priority, we can increase interest in our city.  From this, we would attract people to our community and ultimately affect employment and revenue.

“All these issues are intertwined and infrastructure is the key to future prosperity,”  Giroux concluded.

Miles Peters, who notes that he’s a former Chair of the Redbridge Culture and Recreation committee, has youth sports programs listed as a 5 out of 5 rating.

As for a new dual pad arena or a new multi-purpose facility, Peters ranks those as a 3 out of 5.

“Affordability is my biggest concern and the burden on our most vulnerable,” stated Peters.

Peters ranks rental costs for fields and arenas for youth sports at 5 of 5.

As for the Value of sport and wellness to North Bay, Peters ranks it at a 5 of 5 as well.

Other North Bay council candidates responses will be shown in another Sport North Bay poll story.