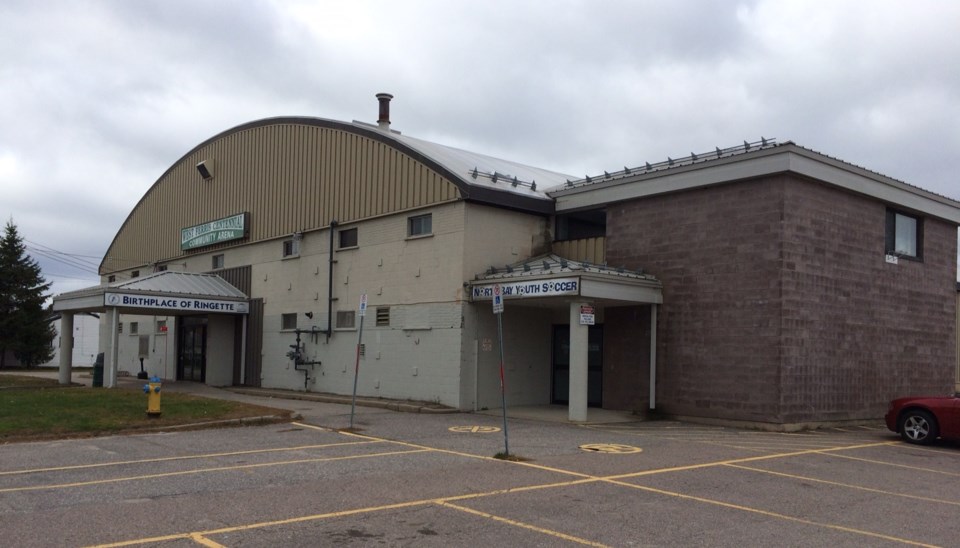 Sport North Bay has reached out North Bay City Council candidates for some feedback on issues related to sport in the city of North Bay.

They asked the candidates to answer some questions - nine in total - and allowed them to add comments/concerns on the topic, with sports facilities as a major part of the poll.

The candidates were asked to rank various sports concerns from 1 to 5, with 1 being low importance and 5 being high importance.

Cadotte’s rankings were varied. He ranked Access to Youth Programs, Reducing Rental costs for fields and arenas for youth sports, and the value of sport and wellness to North Bay at a 5.

Financing a program coordinator for youth sports got a 2 and change rooms at Steve Omischl Sports Complex got a ranking of 1.

“Our city has many inequalities due to cost associated to all the value from low income and wealthy,” noted Cadotte.

“All sports should be for all in the city.  Lower price for lower income,” Cadotte continued.

“As chair of community services during my last term, it is important that the city look at no-cost field fees during the summer to allow minor clubs to practice without costs,” noted King.

“The fields are often vacant during the summer months.”

King listed the value of sport and wellness to North Bay King at 4, and Change rooms at Omischl, dual pad arena, marina dock, and reducing costs for fields and arenas for youth sports came in at a 3.

“The projected costs of a new arena have forced the city to look at alternative methods for the construction of a new arena and community facility,” added King.

“The options being considered will not only reduce capital costs but also lower costs for the operation of the facility.”

King ranked financing a program coordinator for youth sports a 2.

Incumbent Derek Shogren ranked access to youth sport programs and the value of sport and wellness to North Bay a 5.

“A dual pad arena needs to include some multi-purpose amenities,” noted Shogren.

In relation to reducing rental costs of fields and arenas, Shogren believes they need to ensure they are affordable, balanced and ensure sustainability.

“I have worked with Larry Tougas, the chamber of commerce, Dave Saad and others to promote Sport in North Bay and I play an active role in promoting youth sports through my role at Canadian Tire.”