'The woman confronted the female occupant accusing her of stealing some of her property'
May 20, 2020 2:20 PM By: BayToday Staff 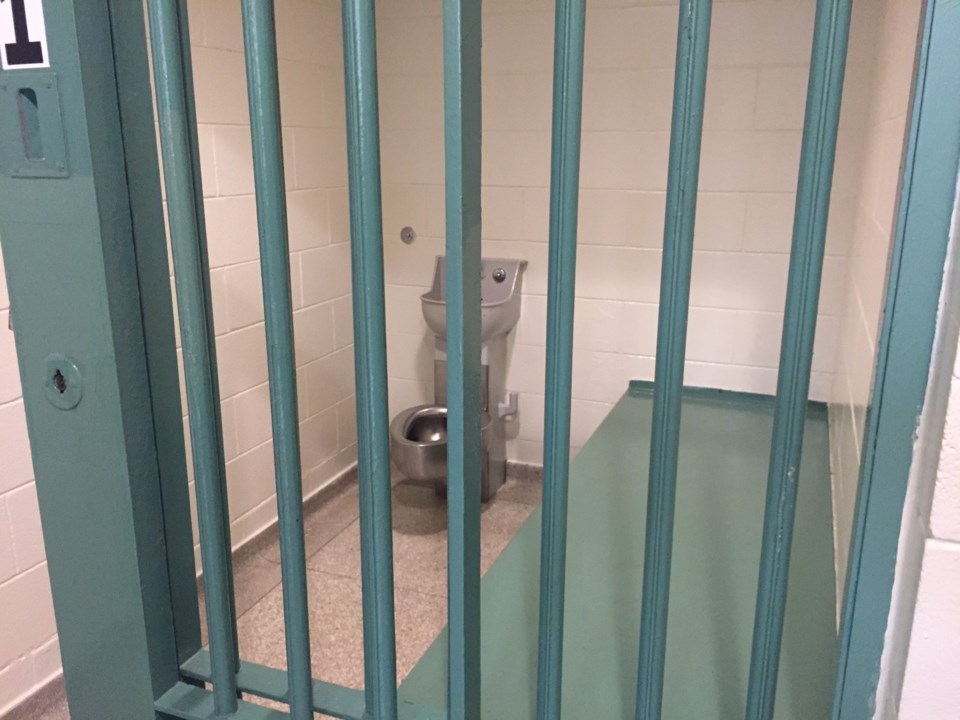 A woman found herself in a North Bay jail cell charged with multiple charges.

A nasty fight between a pair of North Bay women yesterday afternoon resulted in one person facing a number of serious charges.

Police say that Tuesday at 4 p.m. they were called to a disturbance on Massey Drive in North Bay.

They say a woman went to a Massey Drive home to gain entry but was stopped by a neighbour who called police. The woman then left the scene.

But later that evening around 9:30 p.m., police say the woman went back to the house and confronted the female occupant, accusing her of stealing some of her property. The attacker assaulted the victim and then threw a chair at her.

The argument raged outside the home, where two neighbours tried to break it up. However the aggressor spat on one individual and as police arrived they heard the woman make a threat towards another adult female.

No medical treatment was required by the victims.

Police have arrested and charged Tonia Giles, 44, of North Bay with:

Giles was released from custody following a bail hearing at the North Bay Courthouse and will appear in court on July 28 to answer to the charges.

Ontario changes COVID-19 testing guidance, shifts focus to symptomatic testing
Sep 24, 2020 12:01 PM
Comments
We welcome your feedback and encourage you to share your thoughts. We ask that you be respectful of others and their points of view, refrain from personal attacks and stay on topic. To learn about our commenting policies and how we moderate, please read our Community Guidelines.