South River delays some projects to keep budget in line

'The resources just aren’t there. We would like to do more, but it’s all about being financially responsible for the residents of South River'
Jul 24, 2020 12:10 PM By: Mackenzie Casalino 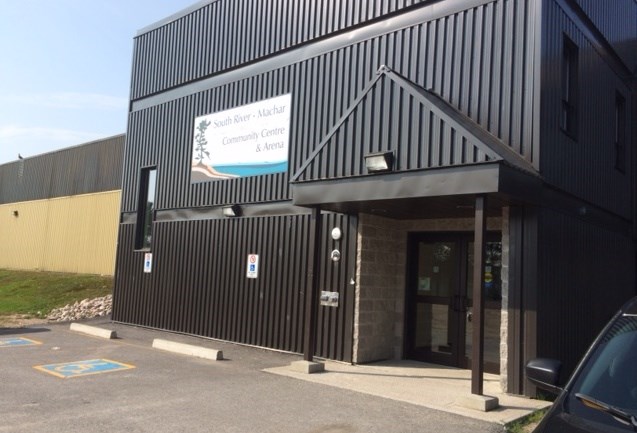 South River has increased its budget by two per cent for 2020, holding the average tax increase to $12.60.

Clerk Don McArthur says the increase is mostly due to inflation.

While there are several projects the village would like to do, they have been put on hold to keep the budget increase to a minimum.

“There’s always more to do,” McArthur says. “It’s more a case of maintaining a budget than anything in particular that drove up the costs.”

Included in $30,000 for capital work are repairs at the water treatment plant and the replacement of the village's salt shed. Other major projects, such as repairs to the South River-Machar Community Centre & Arena, have been pushed back.

“There are not a lot of projects in the 2020 budget,” he says. “The resources just aren’t there. We would like to do more, but it’s all about being financially responsible for the residents of South River.”

McArthur says more government grants were available in 2019, which has affected the number of projects the village can undertake.

Last year, the budget was increased by 4.4 per cent. This year, McArthur says, the pandemic was a factor in reducing that amount.

“COVID-19 has put pressure on our taxpayers,” he says. “Council is very aware of those pressures. Keeping those increases to a bare minimum was definitely a directive.”

McArthur says South River’s growth also played a role in keeping the tax increase at less than two per cent.

The increase will appear in the September and November property tax bills.

Mackenzie Casalino is a Local Journalism Initiative Reporter working out of the North Bay Nugget.