After missing out on most of the past snowmobile season, winter enthusiasts are already planning ahead
Jun 10, 2021 5:00 PM By: Stu Campaigne 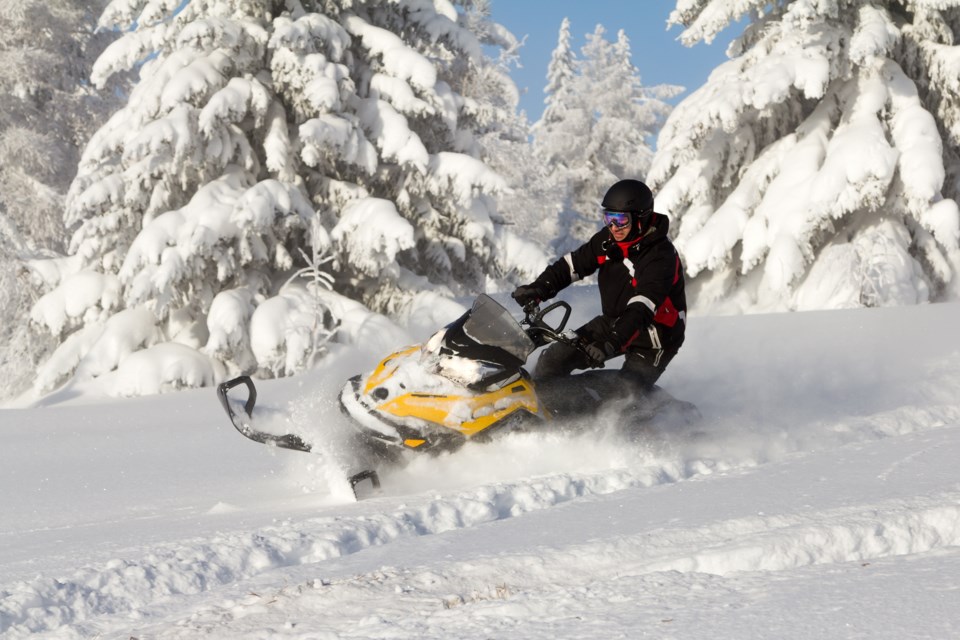 Although the calendar shows we're heading for summer, after missing out on most of the past snowmobile season, winter enthusiasts are already planning ahead.

In June of 2019, representatives from both the North Bay Snowmobile Club (NBSC) and South Shore Restoule Snowmobile Club (SSRSC) sent a letter addressed to North Bay Mayor Al McDonald and the Chair of Tourism North Bay Jake Lacourse requesting expanded access for snowmobiles in the City of North Bay, according to the associated report to council.

The above stakeholders, along with the Ontario Federation of Snowmobile Clubs (OFSC) and the Bonfield Snowmobile Club (BSC) met to discuss the request and the City agreed to review and update the existing Motorized Snow Vehicles By-law.

If the by-law is passed, it will allow for expanded motorized snow vehicle access to the following locations:

Besides the augmented access, the clubs had also requested $15,000 in annual funding to build, maintain, sign and groom the access trails to the businesses included in the list above, plus $40,000 in funding to purchase equipment (utility snowmobile and a groomer drag apparatus). The City is encouraging the clubs to continue to work with Tourism North Bay on those requests.

According to the report, the approval of set fines allows for the enforcement of the Motorized Snow Vehicles By-Law by writing Offence Notices (tickets) under Part I and Part II of the Provincial Offences Act.

"This ticketing process is the same process that occurs when a person receives a speeding ticket and, in some cases, a parking ticket. It allows for a more expeditious process and allows the defendant the opportunity to pay the fine out of court if he or she wishes."

See the schedule of proposed fines here and here.

"While the set fine for a less serious Highway Traffic Act offence is $85, it must be recognized that there are additional consequences that accompany Highway Traffic Act convictions, including demerit points, a permanent entry on the Ministry of Transportation driving record and a potential increase in insurance premiums. Those factors do not come into play for a by-law conviction and, therefore, the only deterrent factor in a by-law conviction itself would be the amount of the fine. It is for this reason that staff recommends a $200 set fine for most offences. This would also be consistent with the current approved set fines for violations of the City of North Bay’s Noise By-Law," reads the report.