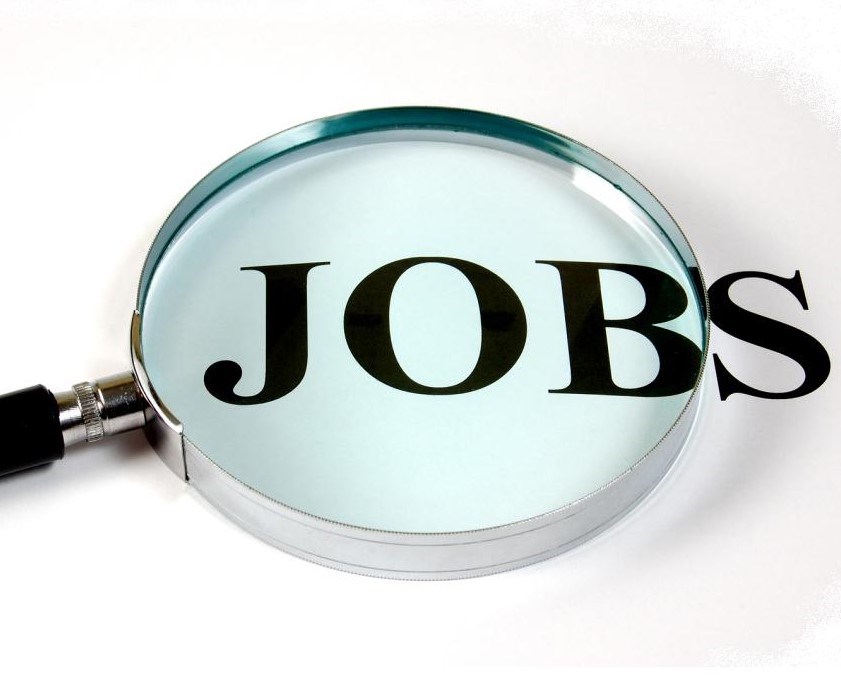 The latest Labour Market Group report shows there were 215 job postings recorded for Nipissing district in the month of January.

"This was a significant decrease; -10.4 per cent (-25), from the previous month's figure of 240 postings," says the report. "We continue to see COVID-19 affected months under-performing historical averages.

During January, 131 unique employers posted jobs which is also significantly below; -24.2 per cent (-42), the five-year January average of 173.

A month-by-month comparison average highlights the drastic effect that the COVID-19 pandemic had on jobs posted in Nipissing District in 2020 particularly in April which saw job postings drop under 200.

Of the 215 job postings in the month the report says:

The Health Care and Social Assistance industry saw the greatest number of job postings in January with 28 per cent of the overall share among all major industry classifications.

Almost 60 per cent of the job postings in January indicated a minimum education level required for the job posted, with 36 per cent stating that they would accept a candidate with a high school diploma or less.

"This is a significant decrease -26 per cent, from the previous month when 59 per cent of jobs were seeking similar qualifications," adds the report.

"Furthermore; 49 per cent of job postings were seeking someone with a college certificate or diploma and 15 per cent were seeking a university-level graduate.

The average hourly wage for the jobs posted in January was $19.25.