Should city councillors be allowed to claim booze as an expense? 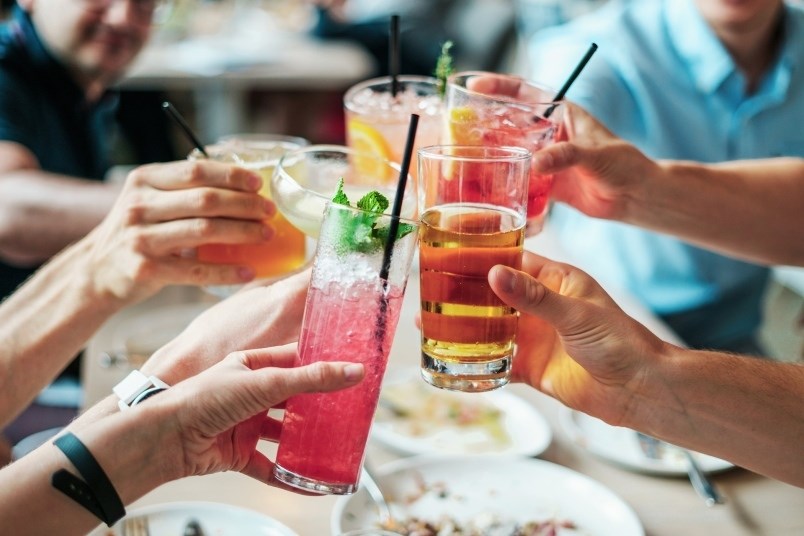 After a 2017 external audit found some members of Sudbury city council were claiming alcohol purchases as an expense, council directed staff to come back with recommendations on whether a new policy is needed.

And with the legalization of recreational marijuana, the March 2019 motion also called for recommendations on how to deal with cannabis, as well.

That report goes to council on June 25 and details current rules and options for reform. As it stands now, councillors can claim alcohol expenses during business meals and reception events with “constituents, volunteers, business contacts, municipal employees, employees of a city agency or board, representatives of other levels of government, international delegations or visitors. No definitions are provided for meeting and business hospitality.”

Workplace rules already cover alcohol – it is banned — and cannabis has been added. And staff must be sober when they arrive to work. They can drink alcohol at work-related events as long as the risks of drinking and driving and other possible safety issues have been addressed.

“The policy also indicates the city’s responsibility as the employer to firmly and fairly enforce the principle that its employees must report and remain fit for work while conducting CGS business in a CGS workplace or elsewhere,” the report says.

A survey of 14 other cities found six allow alcohol to be claimed as an expense under certain conditions, while the other eight do not. None allow expense claims for marijuana.

In terms of liability, if a councillor or staffer buys alcohol for themselves during a function at a restaurant or bar, and they are injured, the city would be liable, the report said.

“If a council member or employee pays for alcohol and serves this to another person, liability for that person is with the city,” the report said. “Even if the person then chooses to purchase more alcohol on their own, the city can be held accountable for any liability that may arise as the city would have been part of the string of events that caused that person to consume alcohol.”

Councillors have the option to leave the alcohol policy as is, to retain it but impose new restrictions, or eliminate it entirely. And, the report said, buying cannabis for someone is illegal, so that's a non-starter and should be explicitly banned.

BayToday is awaiting a reply from North Bay City Hall on the subject.