'I can tell you there are a lot of different strategies that will play into it. But when I'm serious about something I start early'
Jul 26, 2017 7:18 AM By: Jeff Turl 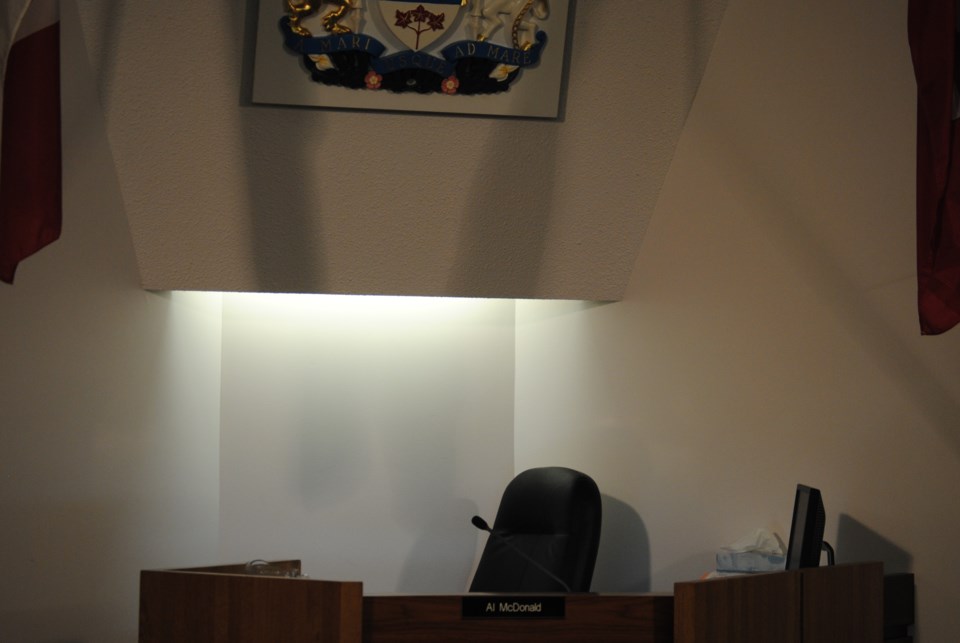 Who will fill the mayor's chair next election?

With the next municipal election just over a year away, political speculation is heating up and the latest buzz is that Deputy Mayor Sheldon Forgette is planning to take a shot at the top job. It's something he's told a number of people.

Forgette told BayToday "I'm thinking about it and giving it serious consideration. I'm in the middle of creating a committee to explore that option. When I'm ready I'll make an announcement.

"Over the last year I’ve been approached by many citizens asking me what I plan on doing next year and if I’m running for Mayor. Being Mayor is a very challenging role that requires a ton of time, devotion, action, collaboration, energy, listening and patience.

"I’ve spent a lot of thought and consideration for this path and managed to gain Tania and our two kids for their blessing. I’m going to be starting an exploratory committee to discuss if I should run to be the new Mayor of North Bay."

He may be running against his mentor.

Present mayor Al McDonald said by email that, "I haven't made any decisions for next term as of yet."

Chirico did not answer an emailed request for comment.

But Aspin says a run for mayor is, "Mere speculation on his behalf. I cannot confirm or deny that, but what I can tell you is I believe our city needs a REAL culture change, strong leadership, experience, a clear sense of direction and a clear emphasis on affordability right now. Unfortunately, there have been too many initiatives gone astray in the past term."

And in an email, Mark King says he hasn't made a decision yet.

"I will look at the landscape before the new year. It's just too early, many things could change quickly."

As a rookie, Forgette surprised a lot of people last election when he rose from obscurity to topping the polls. He credits an early start to campaigning and knocking on doors for that victory. He plans on repeating that strategy if he runs for mayor.

"I can tell you there are a lot of different strategies that will play into it. But when I'm serious about something I start early."

"Being the budget chief I've kept the tax increases at the level of inflation and we have a double 'A2' credit rating with the province and along with that we have a really strong balance sheet. I'm really, really bullish on North Bay. I really think North Bay has the opportunity to be a larger centre in Canada. I think 100 years from now, North Bay is going to be an entirely different city than it is today.

Forgette feels the main trait of mayor is to listen to people, to be patient, enthusiastic and proud of the city we live in, and face and overcome challenges.

And he thinks overall the present council has done its job.

"I think on the big things we've gotten through pretty easily together, but it's usually the smaller things we get stuck on."

Forgette has plans to fix that.

"If I was mayor I'd like to meet with every councillor pretty regularly, like every couple of days and that way we can be on the same page.We can discuss things, go through the challenges and issues that are important to them and try and find some common ground between the councillors. You've got to be a super huge team player if you want to be on council."