Personal Identification cards and a credit card were seized at the time of the arrest
0
May 14, 2019 4:00 PM By: BayToday Staff 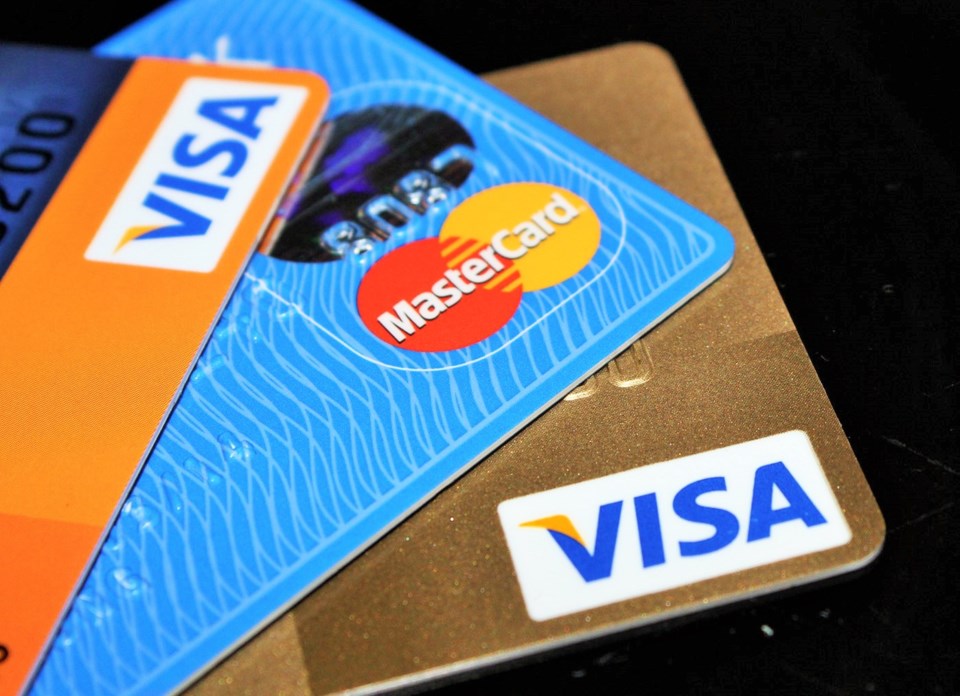 An employee of a business on Algonquin Ave. was on the ball last week.

On May 10 North Bay Police were called when an employee of the business suspected a potential customer of being involved in a fraudulent credit application.

Police say two people were trying to obtain credit to purchase electronic equipment from the store and the employee was concerned with some of the details of the process and contacted police.

When police arrived they determined the identity information being used did not belong to the two males from Quebec and they were arrested.

A 22 year old man has been charged with;

A young person has been charged with;

Personal Identification cards and a credit card were seized at the time of the arrest.

Police have identified additional occurrences in the Sudbury and Midland areas which led to the additional charges against both accused.

Both have been held in custody pending a Bail Hearing at the North Bay Courthouse.

In accordance with Canada’s Youth Criminal Justice Act, the North Bay Police Service will not be releasing the names, or any other information, that may lead to the identification of the young person accused.

Police say if you lose your wallet you should contact your local police to prevent any fraudulent use of your personal identification. Be sure to obtain the report number and the badge number of the officer who takes the report.

Perfect time of year to seed start indoors
Jun 5, 2020 10:36 AM
Comments
We welcome your feedback and encourage you to share your thoughts. We ask that you be respectful of others and their points of view, refrain from personal attacks and stay on topic. To learn about our commenting policies and how we moderate, please read our Community Guidelines.