In 2011, Nipissing-Timiskaming was among dozens of ridings across Canada affected by so-called voter suppression schemes and one of a half dozen that came to be part of a case heard by the Federal Court
Oct 17, 2019 6:00 PM By: BayToday Staff 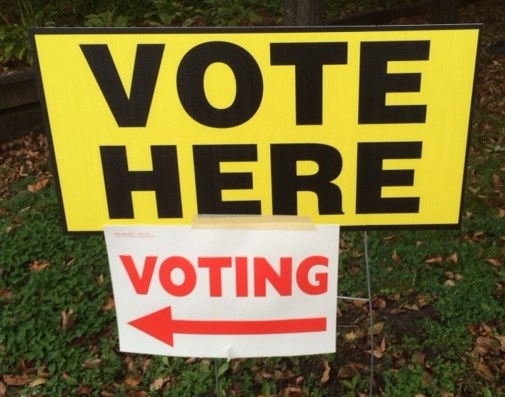 "Texts, emails, phone calls, and ads and posts on social media can easily be used to deliberately spread falsehoods," says Rota in a news release. "Sadly, elections aren’t immune from such malicious and deceptive efforts. Fraudulent robocalls are to blame for where we ended up in the 2011 election.

“Disinformation remains a real threat to our democracy, and the voting process, even more so now because of the ways smartphones and social media permeate our lives.”

Elections Canada, the non-partisan agency that administers Canada’s voting process, warns it is “illegal to willfully misdirect electors to prevent them from voting, whether it's done by live phone call, robocall, text, letter or some other manner.”

Elections Canada informs all registered electors of where and when to vote by mailing them a voter information card. Prospective voters can also call Elections Canada or enter their postal code on the official website, elections.ca, to find out where to go.

If you suspect you’ve received a communication that gives what you believe to be misleading voting information, you’re urged to contact Elections Canada. Call 1-800-463-6868 or fill out an online complaint form.

In 2011, Nipissing-Timiskaming was among dozens of ridings across Canada affected by so-called voter suppression schemes and one of a half dozen that came to be part of a case heard by the Federal Court says Rota.

People reported receiving automated or live phone calls on election day falsely telling them their voting location had been changed and directing them to the wrong poll.

In this riding, the 2011 result became the subject of a legal challenge and official recount. In the end, the winner, Conservative Jay Aspin was determined by a margin of only 18 votes.