'Of all the people who need a break, it's probably not people who are hanging on to vast swaths of commercial and industrial land'
May 4, 2021 2:00 PM By: Stu Campaigne 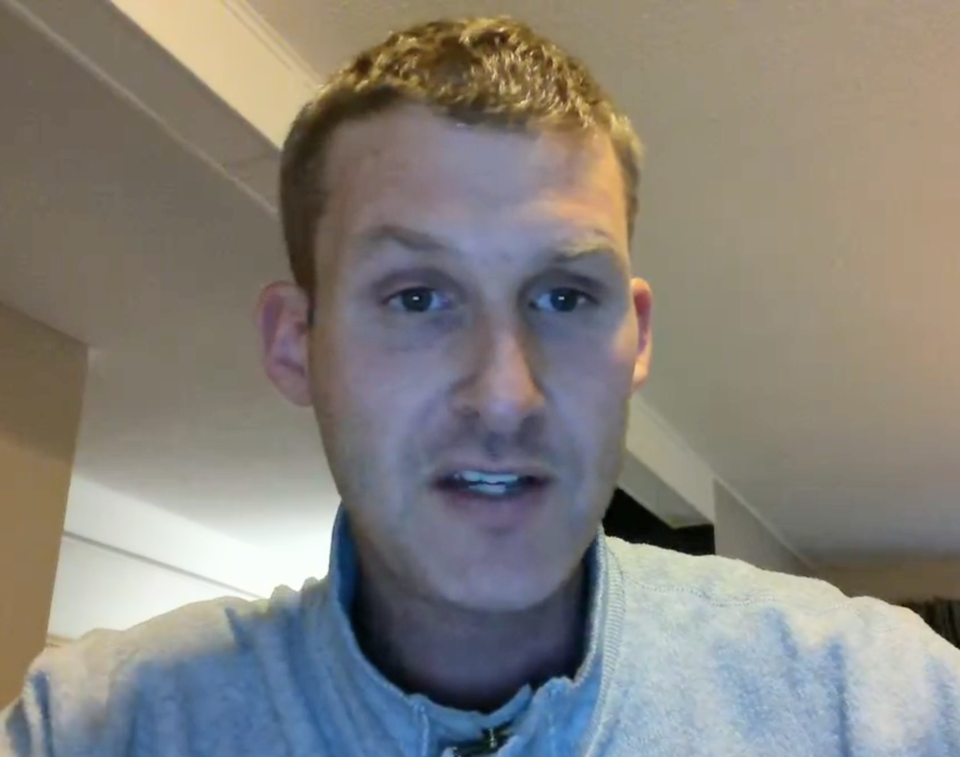 In the lead-up to the past two North Bay City Council scheduled meeting nights, Coun. Scott Robertson has spoken publicly about revamping the way the City of North bay reduces the tax burden for the vacant commercial/industrial land sub-class.

The tax policy calls for a 30 per cent tax reduction for those properties and was to be addressed during the April 20 regular meeting but was pulled and referred back to the committee level — often a sign not all members were on board with every aspect of the report.

"That's a subsidy," said Robertson, Monday night, during his customary Facebook Live pre-council walkthrough. "That doesn't mean we collect less taxes. That means everybody else — in this case the residential users — are subsidizing that reduction for commercial and industrial vacant land."

Robertson added, "That doesn't seem to add value to the community. I can't understand it. I think that has to come down...Of all the people who need a break, it's probably not people who are hanging on to vast swaths of commercial and industrial land."

Although he favours an eventual zero per cent reduction in the tax burden, Robertson has said he will only support the overall recommendation if there is a lowering of the burden reduction from 30 per cent for the vacant commercial/industrial sub-class.

"I would like to see it go from 30 to 15 to zero," he said. "As long as it goes down and we acknowledge it in public and say 'this isn't necessary,' and we make a commitment to bring it down year over year, I would support it."

Robertson noted during this term of council, municipal politicians completely did away with a similarly structured rebate for commercial and industrial properties with an existing building.

"Everyone should just pay their taxes. No reductions," said Robertson.

As part of that same general government committee meeting, members will decide whether to proceed with the 2021 tax policy recommendations put forward from the City's Financial Services division. As the staff report notes, the long-term tax policy establishes a framework for tax ratio, tax capping and tax policy development reserve fund goals.

The committee meeting is scheduled to begin at 6:30 p.m. with the regular meeting of council to follow. Both meetings are available to stream here.