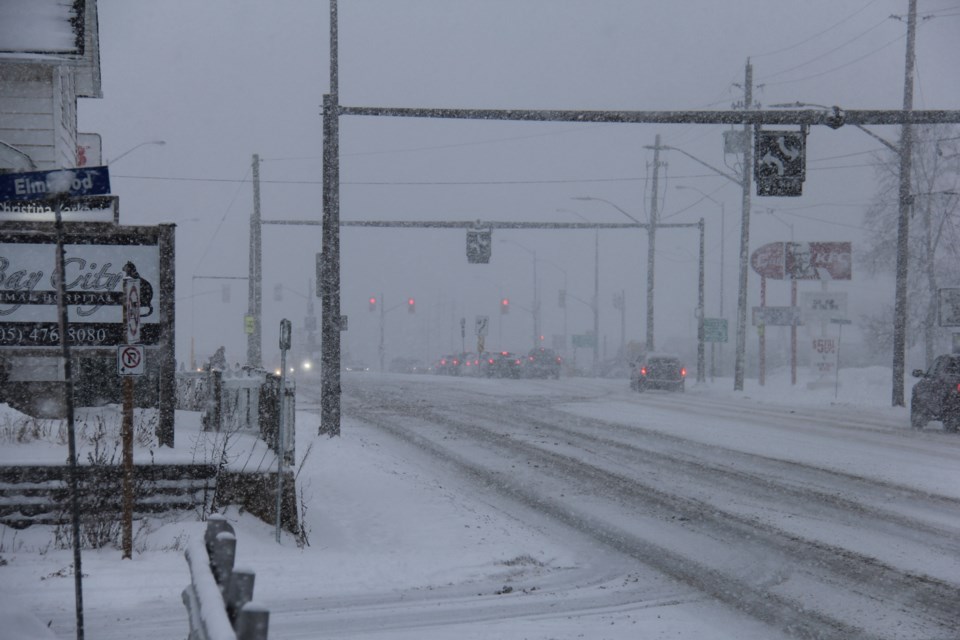 A road rage incident on Algonquin Ave. Friday has police looking for the public's help.

It happened around at 3:20 p.m.at the intersection of Algonquin Avenue and Airport Road.

A passenger from one vehicle punched the complainant's vehicle while stopped at a stoplight, damaging the hood.

The suspect is described as:

Police are asking anyone with information to contact the North Bay OPP at (705) 495-3878. Should you wish to remain anonymous, you may call Crime Stoppers at 1-800-222-TIPS (8477). Being anonymous, you will not be required to testify in court and information you provide may lead to a cash reward of up to $2,000.