'The City couldn't complete the construction on the road. It was school officials that were worried about that so we had to make the move'
0
Oct 12, 2019 9:01 AM By: Jeff Turl 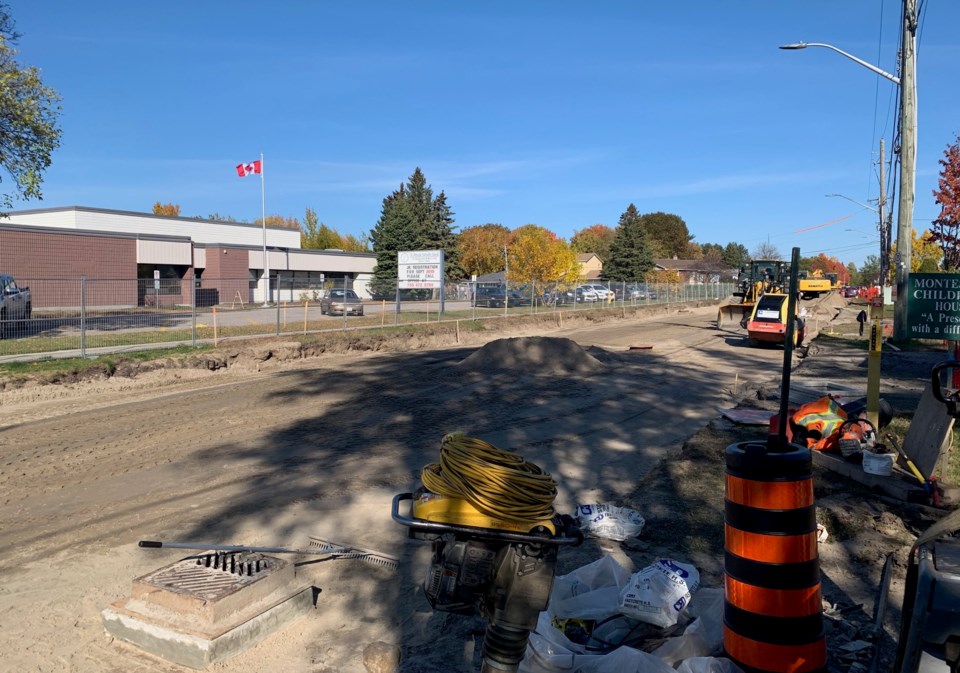 Voters that went to cast a ballot Friday at the advance poll at St. Francis school on Gertrude St. got a surprise.

Road construction had prevented the poll from opening, despite what it said on the voter information cards.

"Because of the construction St. Francis has in front of them they weren't comfortable having a poll there because of a liability to voters trying to get into and out of their school," Returning Officer Jim Mallory told BayToday.

"So we moved those polls, two of them to Our Lady of Fatima and two of them to Silver Birches. Unfortunately, the electors didn't get their replacement voter information cards so they showed up with what their card said was St. Francis and of course there was no poll there."

Mallory says as soon as they realized what had happened a sign was put up with details about the new locations.

Both schools are on Marshall Ave. and polls will be there for the duration.

"The City couldn't complete the construction on the road. It was school officials that were worried about that so we had to make the move. We were told they would get new cards but that didn't happen."

Inspection reports outline mistakes in Northern Ontario nursing homes
Jun 4, 2020 5:00 PM
Comments
We welcome your feedback and encourage you to share your thoughts. We ask that you be respectful of others and their points of view, refrain from personal attacks and stay on topic. To learn about our commenting policies and how we moderate, please read our Community Guidelines.