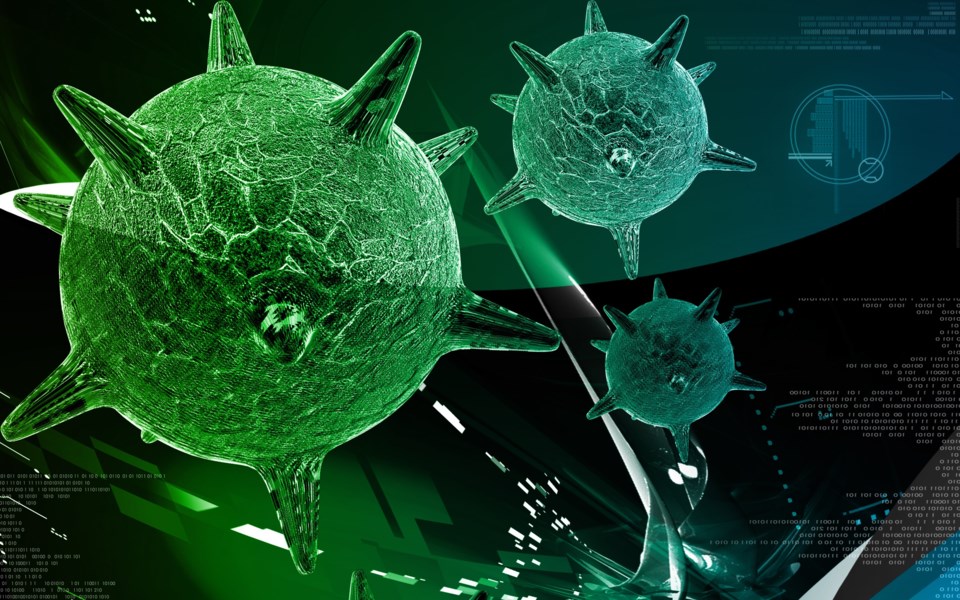 The risk of getting sicker when you enter a hospital will be unveiled at a news conference tomorrow in North Bay by the Ontario Council of Hospital Unions.

The union has been fighting cutbacks in the province's health care system and asks if Ontario’s hospitals, including the North Bay Regional Health Centre, are clean enough to keep deadly bacteria from infecting already ill and immune-compromised hospital patients.

It says concerns are growing that Ontario hospitals do not have the capacity and enough cleaning staff to keep bed rails, mattresses, taps, door handles and chairs sterilized and bacteria free.

Scientists and doctors have raised concerns about the growing resistance to antibiotic treatment of hospital-acquired infections (HAI).

“They say the risks are growing and the superbug infections are getting worse.  But hospital environmental service staff believe that government and hospital policies are making this growing threat even worse. Patient safety and reducing the risk of acquiring and transmitting infection should be the priority, not cutting costs on environmental cleaning,” says Ontario Council of Hospital Unions (OCHU) president Michael Hurley.

About 10 per cent of adults in Canadian hospitals has a hospital-acquired infection.

“Approximately 3,200 Ontario patients will die from a hospital-acquired infection in 2017, while about 2,000 people will die in automobile accidents, making HAI a leading cause of death and one that is largely preventable,” says Nicholas Black, a hospital cleaner.

BayToday will cover the news conference.