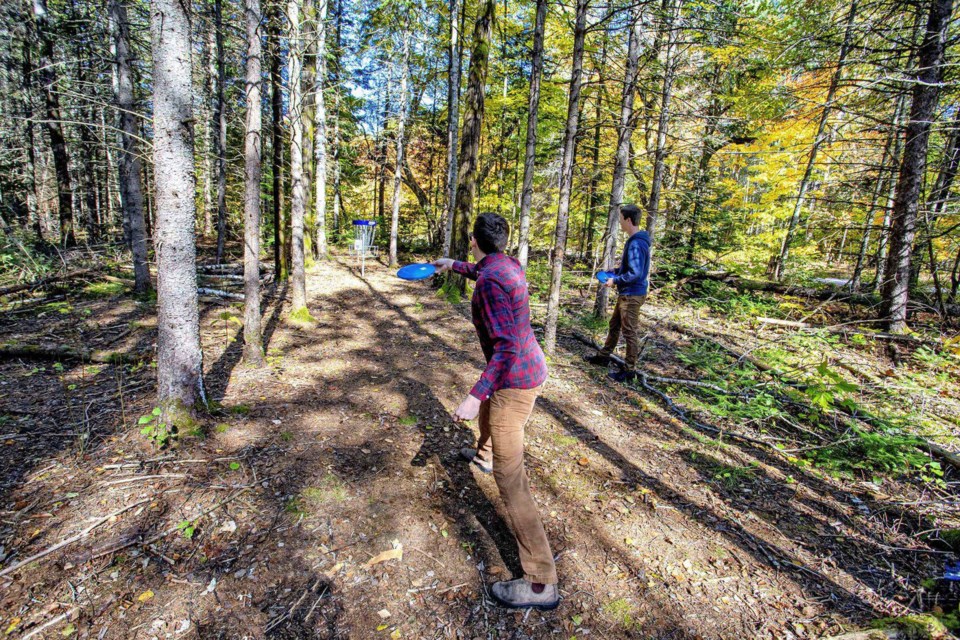 Restoule and Mikisew provincial parks are seeing a 10 per cent increase in occupancy this year, reports Dave Ward, superintendent for the two parks.

Both parks are about 60 per cent filled this week, but are fully booked for the weekend, with about half of the campers driving from two to four hours away.

Ward suspects the parks are getting the overflow from provincial parks closer to larger centres, with people anxious to get out into nature during the pandemic.

“I think people are just really excited to enjoy the outdoors and enjoy some additional space, as well,” he says. “We've definitely seen a boom and people seem very excited to be here to be camping with their family and enjoying the outdoors.”

Restoule is known for its hiking trails, such as the Fire Tower Trail, and Stormy Lake bluffs.

He says Mikisew is known for its shallow, sandy and dog-friendly beaches, as well as its new disc golf course.

“It's played very similar to traditional golf, except our course goes through forest. So you need bug spray,” Ward jokes.

Ward says both parks are accessible and family friendly, offering a great introduction to camping.

Restoule and Mikisew opened on June 22 and Ward says they will remain open until the Thanksgiving long weekend.

Shower and laundry facilities are closed this season. Comfort stations with flush toilets and privies (those with no running water) are available. Boat rentals are available.

For reservations or more information on which sites are trailer accessible visit https://reservations.ontarioparks.com/ or call 1-888-ONT-PARK (1-888-668-7275)

Mackenzie Casalino is a Local Journalism Initiative reporter with The North Bay Nugget.