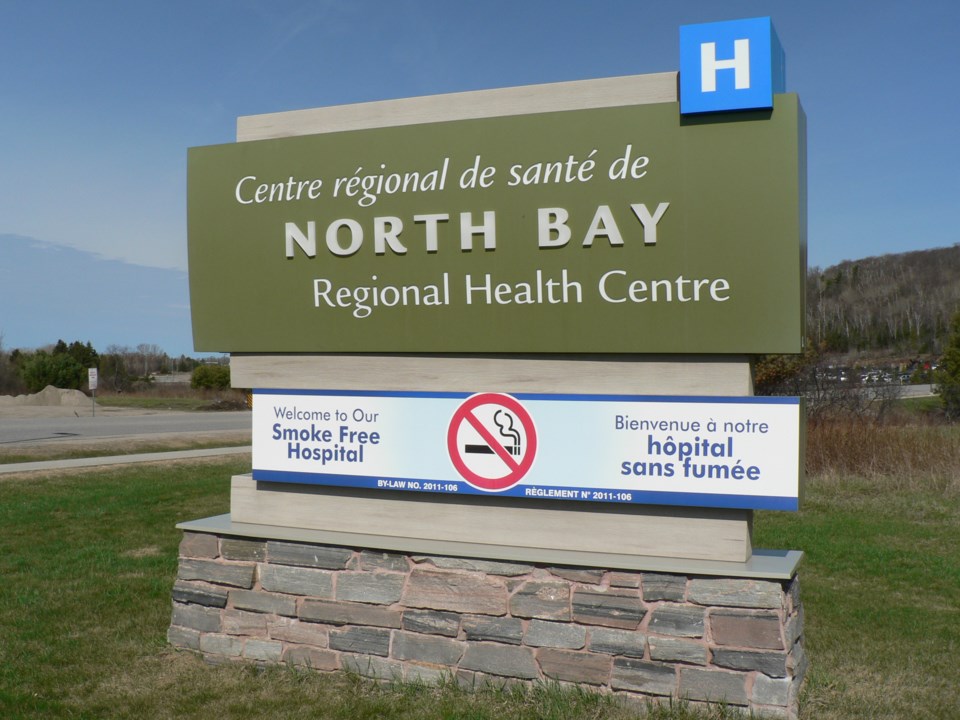 Layoff notices have gone out to CUPE workers at the North Bay Hospital related to the defunding of the 29-bed in-hospital residential addiction treatment program.

"The CUPE hospital collective agreement has strong protections and required a five-month notice of layoff process. This is what you see unfolding now at the hospital," union spokeswoman Stella Yeadon told Country 600 CKAT.

"CUPE is continuing to fight the closing of the hospital addictions treatment program."

There are no specifics on the number of jobs being impacted.

In December the president of CUPE’s Ontario Council of Hospital Unions Michael Hurley said that the layoffs are a huge concern for the community as statistics indicated there have been 138 reported drug-related overdoses in the arena since May of 2019.

"Defunding an in-patient program that helps stabilize those dealing with addiction will mean more people will die," said Hurley bluntly.

"There is substantial evidence that people with addictions have a much better chance of getting clean if they receive residential care and supports."

The province has said funding is being reinvested into a Transitional Housing and Crisis Stabilization Centre with six beds.