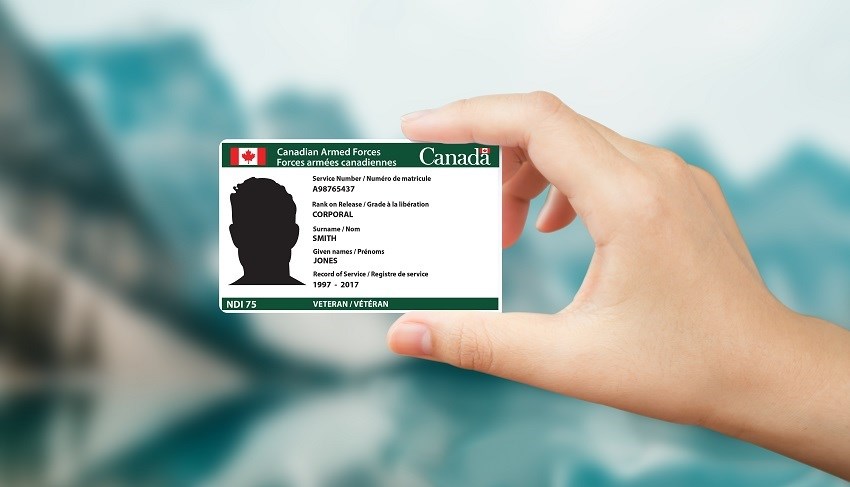 Good news for a number of military personnel in the North Bay area and across Canada.

It is estimated that there are 26,000 veterans who are now eligible to apply for their Veteran’s Service Card (VSC).

Another estimated 450,000, who have been honourably released prior to February 2016, will be able to apply for their VSC during the summer of 2019.

The new Veteran’s Service Card helps retirees stay connected to military and veteran support programs during their transition from military to civilian life.

Veterans who released from the Canadian Armed Forces between February 2016 and September 2018 can now request the VSC at the following website.

"The Veteran’s Service Card provides a tangible symbol of recognition for former military members and encourages an enduring affiliation with the CAF," says a news release.

The Veteran’s Service Card is for former and releasing CAF members who have completed basic training and have been honourably released. The previous card was only available to Veterans who served more than 10 years in the CAF.

“Through our defence policy, Strong, Secure, Engaged, we are ensuring that the women and men of our Canadian Armed Forces receive the professional, customized and personalized support they need as they transition to post-military life," said Harjit S. Sajjan, Defence Minister. "We introduced the Veteran's Service Card in September and the distribution for stage two begins today, on schedule. We owe a lot to our women and men in uniform, and the Veteran’s Service Card is an important acknowledgment of their service to our country."