A plan to either hold a by-election or appoint a replacement for former councillor Jeremy Seguin was needed before Friday.
Sep 16, 2020 5:00 PM By: Dave Dale 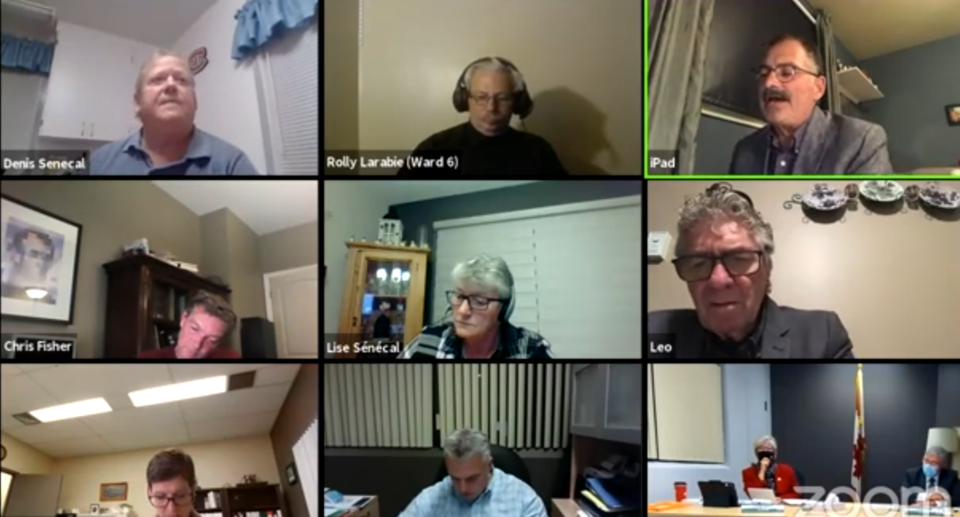 Split down the middle and with no resolution on the table, West Nipissing council remains in a "holding pattern" despite missing a Municipal Act deadline to have a plan to fill the vacant Ward 7 (Verner) seat at Tuesday's council meeting.

A council resolution describing how it will either hold a by-election, appoint a replacement of former councillor Jeremy Seguin or invite applications for an appointment was needed before Friday, the 60-day deadline that followed his resignation.

BayToday had initially reported the issue was punted to the province for resolution but Jay Barbeau, chief administrative officer of West Nipissing, said Thursday there is no ramification of missing the deadline.

"In speaking with Municipal Affairs, this situation is rare but does happen," Barbeau said, noting they don't expect the province to dictate a response and it will be up to council. "There may be a change of heart" amongst the council members that will alter the deadlock and until then, we are all in a holding pattern."

BayToday has contacted Municipal Affairs in Sudbury to seek clarification and will update this story when comment or information is received.

During the meeting Tuesday, Mayor Joanne Savage asked one last time if anyone had changed their positions since the topic was last debated and nobody budged. Councillors Chris Fisher, Dan Roveda, Leo Malette and Roland Larabie remained steadfast that the 2018 runner-up Normand Roberge be appointed. Savage and councillors Lise Senecal, Denis Senecal and Yvon Duhaime support a by-election.

And: Reaction to Seguin's resignation, 'lack of leadership' claim

And: Council split on replacing vacant seat in West Nipissing

A third option, inviting applications from interested parties to be considered for an appointment, faced the same split of votes.

For his part, former three-term councillor Roberge has stated he would accept either the appointment or run in a by-election. Observing the live stream Zoom meeting on YouTube, delayed an hour due to technical problems, was Verner resident Josee Trepanier who has announced a willingness to be a candidate in a by-election.

There were less than 50 people watching the live stream of the meeting, which was extended an hour past the 9:30 p.m. curfew to cover several pressing matters.

By 9 a.m. Wednesday, however, almost 300 people had viewed the recording on the West Nipissing Ouest – Joie de vivre channel.

Cottage fire on Trout Lake island
Sep 28, 2020 1:37 PM
Comments
We welcome your feedback and encourage you to share your thoughts. We ask that you be respectful of others and their points of view, refrain from personal attacks and stay on topic. To learn about our commenting policies and how we moderate, please read our Community Guidelines.