The province earmarked the funding for 20 new school projects along with eight additions in Ontario
Oct 21, 2020 11:20 AM By: Chris Dawson 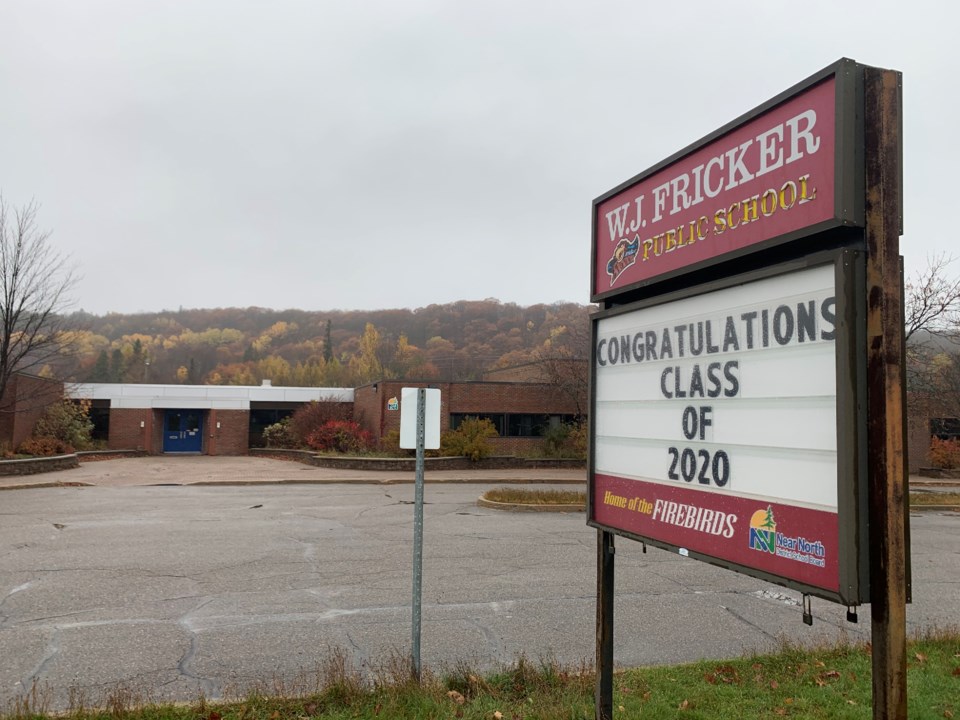 A school project in North Bay was part of a major $550 billion dollar announcement by the province on Tuesday.

The province earmarked the funding for 20 new school projects along with eight additions in Ontario. According to the "Building Ontario Map" a total of $12.3 million has been set aside for the new W.J. Fricker school that will be built on the current site of the now-empty school on Norman Avenue in North Bay.

Sources told BayToday that the building was initially set to be demolished at the current site this summer.

"Ensuring that we have the facilities necessary for optimal learning is a key priority of the NNDSB toward our focus on student achievement and well-being.  I am looking forward to welcoming students to the new building in September 2021." Craig Myles, Director of Education of the Near North Board stated in a release earlier in 2020.

Back in January, the Board announced that Mitchell Jensen Architects were selected as the project architects.

“The Board and staff undertook an extensive process to select the architect including interviews with a number of firms," said Jay Aspin, Board Chair earlier this year.

"We had a number of excellent architectural firms bid, and the rigorous RPF process we developed identified Mitchell Jensen as the successful proponent. We are very confident in the expertise they will bring to this project as we have previously engaged this firm on several occasions.  The Board is pleased to see this project finally moving forward to provide our students with a new elementary facility.”