Members of Sudbury LGBT community had heard premier might be there, decided to attend to protest sex ed. changes
Jul 19, 2018 10:15 AM By: Sudbury.com Staff 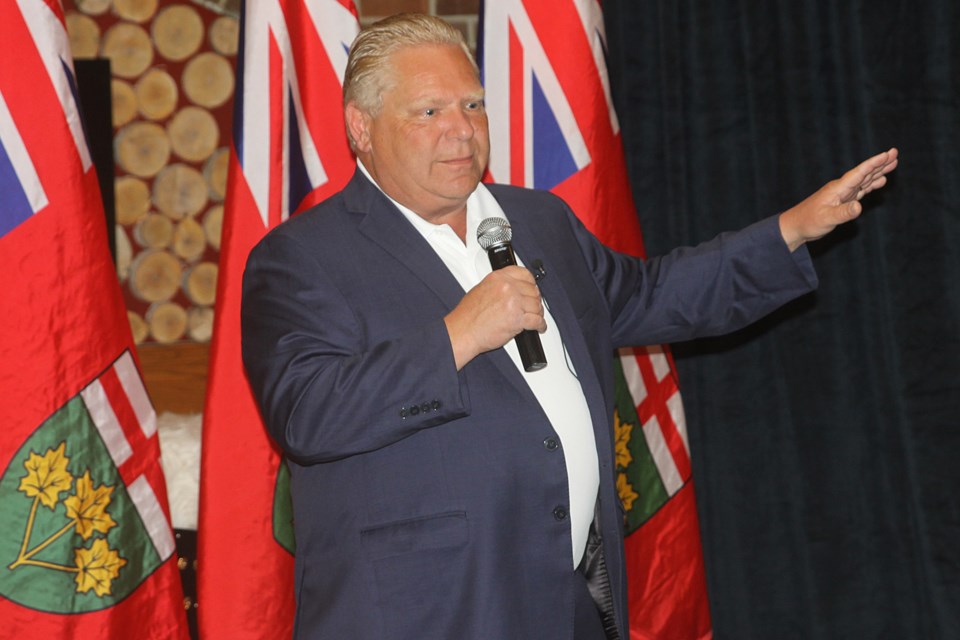 On Wednesday, Sudbury.com reported that members of the city's LGBT community — joined by Sudbury MPP Jamie West — were taking a bus to North Bay Saturday to participate in that city's pride parade.

They'd heard Premier Doug Ford might take part in the North Bay event too, and planned to protest the new PC Ontario government's plans to make changes to the sex ed. curriculum.

However, the premier's office provided confirmation to Sudbury.com Thursday (BayToday.ca's sister site) that Ford will not, in fact, be attending North Bay's pride parade.

Sudbury Pride co-chair Michelle Gauthier said Thursday that the group's plans to take a bus to the North Bay pride event are unchanged, even though the premier will not be there.