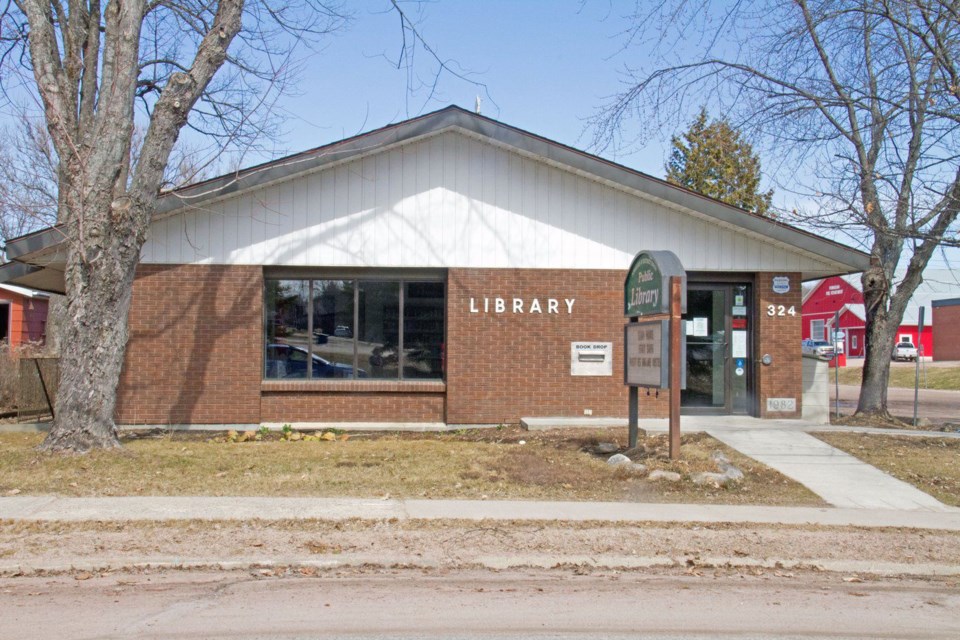 New virtual clubs such as Dungeons and Dragons, Girls Who Code and TD Summer Reading are being offered this summer.

Program coordinator Jordan Ruttan says the first Dungeons & Dragons online session was a hit, with players wanting to stay longer on the call to chat with one another. Starting next week, they’ll start the game earlier for those who want to spend more time together.

Ruttan says clubs like Girls Who Code are intended to teach participants skills and while building friendships.

“The point of that club is to encourage girls to take on STEM (science, technology, engineering and mathematics) challenges, embrace leadership and build resiliency,” she says. “We're hoping to get another group of like-minded young girls who want to learn new skills and build friendships.”

This is the first time the online clubs have been offered at the library. Ruttan says two students hired this summer through the Canada Summer Jobs Grant and Summer Experience Program made it possible.

With one position extending until winter, Ruttan says the library will be able to keep the Dungeons & Dragons club running until December.

All programs are hosted over Zoom, and Ruttan says the library offers computers on site for participants who do not have their own or have poor internet.

Ruttan says Participants don’t need to live in Powassan or have a library card to enjoy the free activities.

The reading club is available for ages six to 12. While the games typically draw in preteens.

Girls Who Code will run 14 to 15 weeks starting later this month. Dungeons & Dragons is every Monday.

Mackenzie Casalino is a Local Journalism Initiative reporter with The North Bay Nugget.

Former Lakers heading to France
Aug 11, 2020 5:00 PM
Comments
We welcome your feedback and encourage you to share your thoughts. We ask that you be respectful of others and their points of view, refrain from personal attacks and stay on topic. To learn about our commenting policies and how we moderate, please read our Community Guidelines.