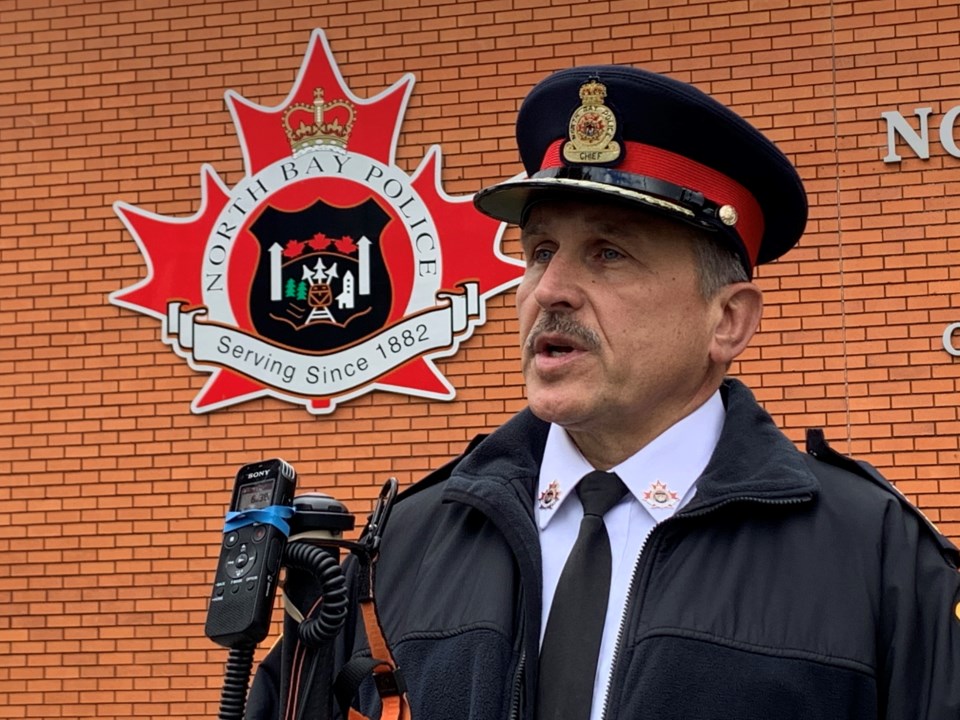 The news came down this morning during Tuesday's Police Board meeting at the North Bay Police Service headquarters.

Chief Scott Tod says the concept has been in the works for close to a year when the service requested an additional eight officers to be added to the service. Four of those new members will be dedicated to this new community response team in 2021.

This new unit will operate like a foot patrol in areas such as problem areas like downtown North Bay.

Tod says with calls for service at 70 per cent for social disorder calls and 28 per cent for crime-related calls, he feels this unit will assist in bringing those future numbers down.

"What we have found is we can greatly reduce that 70 per cent that social disorder and some of the crime calls for service by having a better relationship with the public we police," he said.

"Having officers aware of all the information that is available from the public that is not being provided to us."

Tod says the Bike Patrol was a successful program that also did a good job engaging with the community.

"We are there right now, but we now want officers on the street talking to the people, meeting with the business owners regularly, meeting with the interested community groups, and working collaboratively with all our social agencies dealing with those social disorder issues we have across North Bay."