'I hope once they reviewed the bylaw they are comfortable that it is a fair bylaw for everybody and we will move forward with that'
Oct 13, 2020 3:38 PM By: Chris Dawson 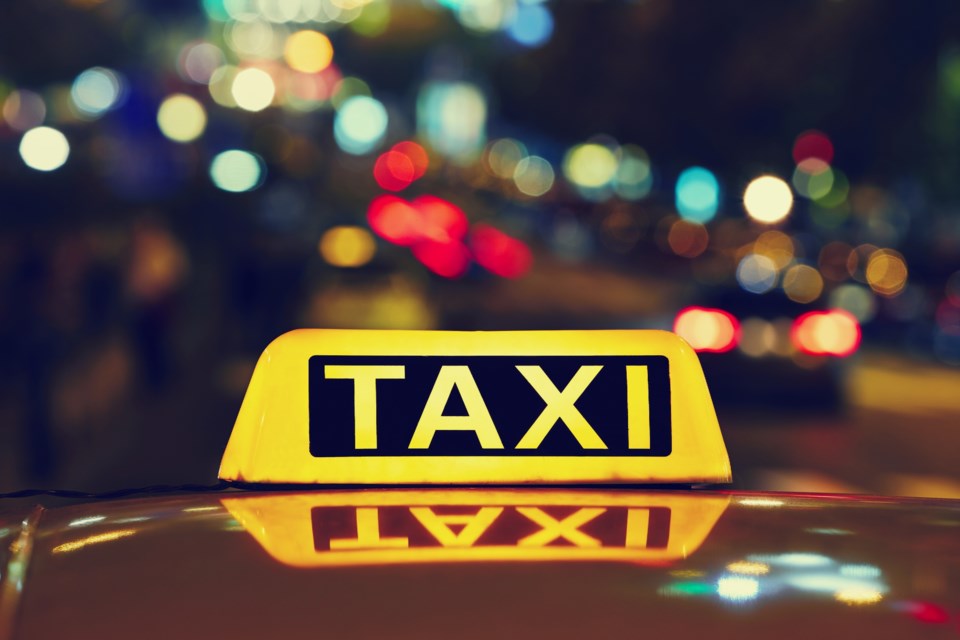 New guidelines for taxi and ride shares were outlined this morning during a townhall-style meeting hosted online by the North Bay Police Service.

The event, which only hosted a handful of viewers was one of the last steps in a long and arduous process.

"The goal was to reduce some of the restrictions that taxi companies were facing while at the same time implementing restrictions on ride shares that did not fall under any restrictions when they first started operating within the city in 2019," noted Jeff Warner, Inspector of Operations with the North Bay Police Service.

Warner says the draft bylaw was published on the police services website for the community to review.

"I hope the people had a really good review of it and maybe they decided that it does seem to be a fair bylaw where everybody is on a level playing field and they can operate together in a competitive market. I am hoping that is the reason why there were not a lot of questions," said Warner.

Warner highlighted eight proposed changes for the taxi industry which include a 10 per cent reduction in fees, eliminated cab size restrictions, removal of restrictions around using an app-based platform, and waiving licensing fees for accessible vehicles.

Today's online town hall is one of the last steps in a process which will need final approval from the Police Board.

The service is also expected to hire a taxi bylaw special constable in the new year to help enforce the new rules.

"All of that feedback will be taken and considered to see if we have to make amendments to the bylaw before it is presented to the board for final approval and we are hoping to have all of that done and final approval early into 2021," said Warner.

"I hope once they reviewed the bylaw they are comfortable that it is a fair bylaw for everybody and we will move forward with that."