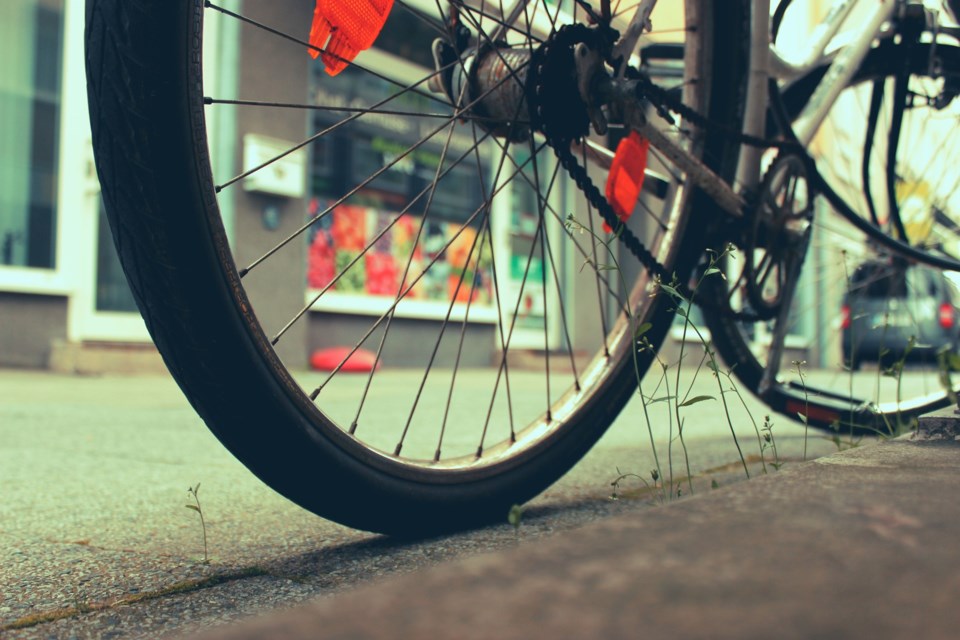 The North Bay city police are looking for the public to be more helpful when it comes to the problem of bicycle thefts within the city.

Chief Scott Tod believes bike thefts are on the rise but their police numbers do not seem to indicate that. According to Tod, that’s because victims of bike thefts are not calling the police.

“We do recover a lot of bicycles as a police service and we are not able to identify the owner of the bicycles,” said Tod after Tuesday’s Police Board meeting at Police headquarters on Princess Street.

While the police are inundated with calls, he says they do not want residents to feel uncomfortable about reporting the theft of a bike to the police.

“We would like them to report it to us because it would assist us when we recover bicycles,” he said.

“One is to provide the bike back to the owner, but the second is to complete a criminal investigation in regards to theft.”

Tod says police have created information packages to are bike shops to show new bike owners how to take down important information about the bike such as the serial number.

He says that can be as easy as simply taking a photo of the bike’s serial number with a phone.

Tod feels having that information is key for the police to be able to find out where stolen bike parts are coming from, much like what occurred earlier this summer when charges and arrests were made in connection to an illegal bike chop shop in the downtown area of North Bay.

“A lot of the parts involved in that seizure of property,  we were unable to identify who the owners are,” noted Tod.

Tod says they have also contacted salvage yards about the situation.