'Break and enters are often a result of people trying to steal items that they can sell and generally, it's drug-related'
Nov 22, 2019 2:19 PM By: Jeff Turl 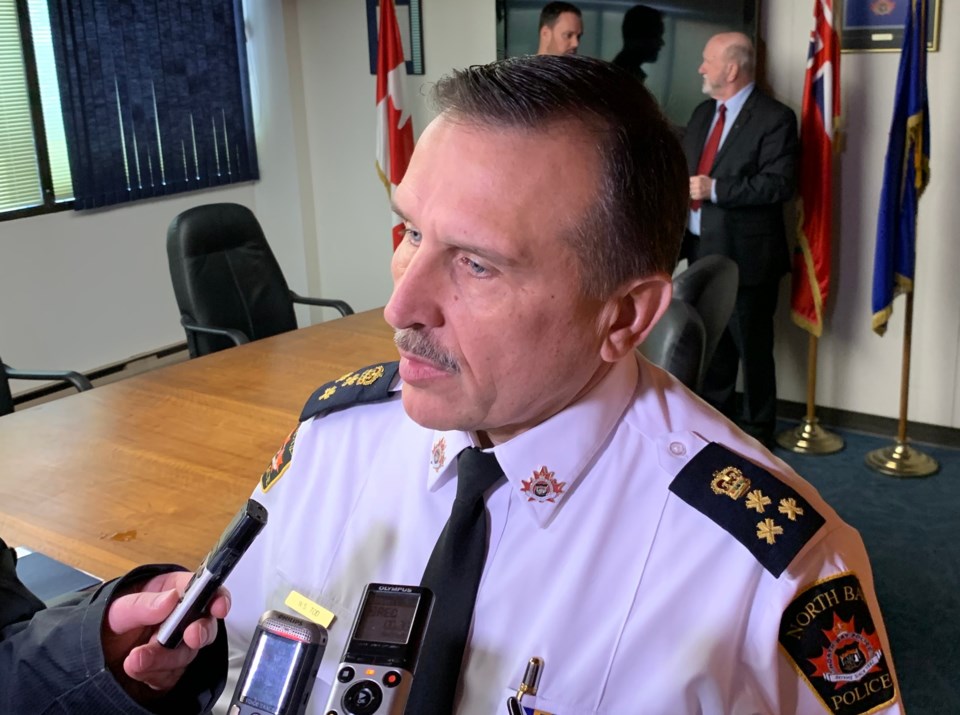 Tod says that he doesn't see a reason for the increase, but has noticed the city crime severity index go up over the past couple of years.

In the MacLean's report, North Bay ranks 82nd out of 237 for the worst record of breaking and entering.

Tod says it's hard to pin down the big increase in break and enters.

"Break and enters are often a result of people trying to steal items that they can sell and generally it's drug-related," Tod told BayToday. So it could be tied to an addiction or substance abuse problem in the community in which I do think we've recognized as a police service working with all the social agency partners we have in town."

Tod believes crime can be reduced by delivering better social services to those that have substance abuse and mental health issues.

He also disagrees with MacLean's labelling the report "Most Dangerous Places"

"The term dangerous is a characterization used by MacLean's but is not used by StatsCanada or the police service or anyone else. I don't agree with the term dangerous. To ignore it and say there aren't community safety issues would be an understatement, there are. We listen to the community regularly when they tell us they feel unsafe or have a fear of performing certain activities in town like walking certain areas at night, but we want to be responsive to the needs of our community, not necessarily what the report tells us."